Bloody hell, that’s a bit grim, I will admit…

Had a quite frightful case of bad breath

For she loved giving head

To the stiffening dead

How she loved the dank taste of sweet death

Won all contests he’d entered his tarts in

His baked wares were the best

And he proudly confessed

“‘Cos as well as sweet treats, they have fart in!”

What a year indeed…

A philandering chap with a mistress

Took another, then two more at Christmas

Then for June he turned gay

He got aids, gonorrhoea and syphilis

Its something I guess. It is Tuesday, so don’t expect too much. Not a fan of Tuesday…

Had a wife, twas an orgasmic faker

He could not get it right

Nipples, neck, clit and tit, could not make her

he succumbed to desire

as lambs set him afire

and the squealing pigs so made him moan

quite a shock, he found out

Hard as the rock he so loves

A geologist thrilled by erosion

quite turned on by ablation

or a wet river basin

For that special someone

“Not a chance” she replied

“You dont touch either side

now get off ‘cos I’m done with my faking” 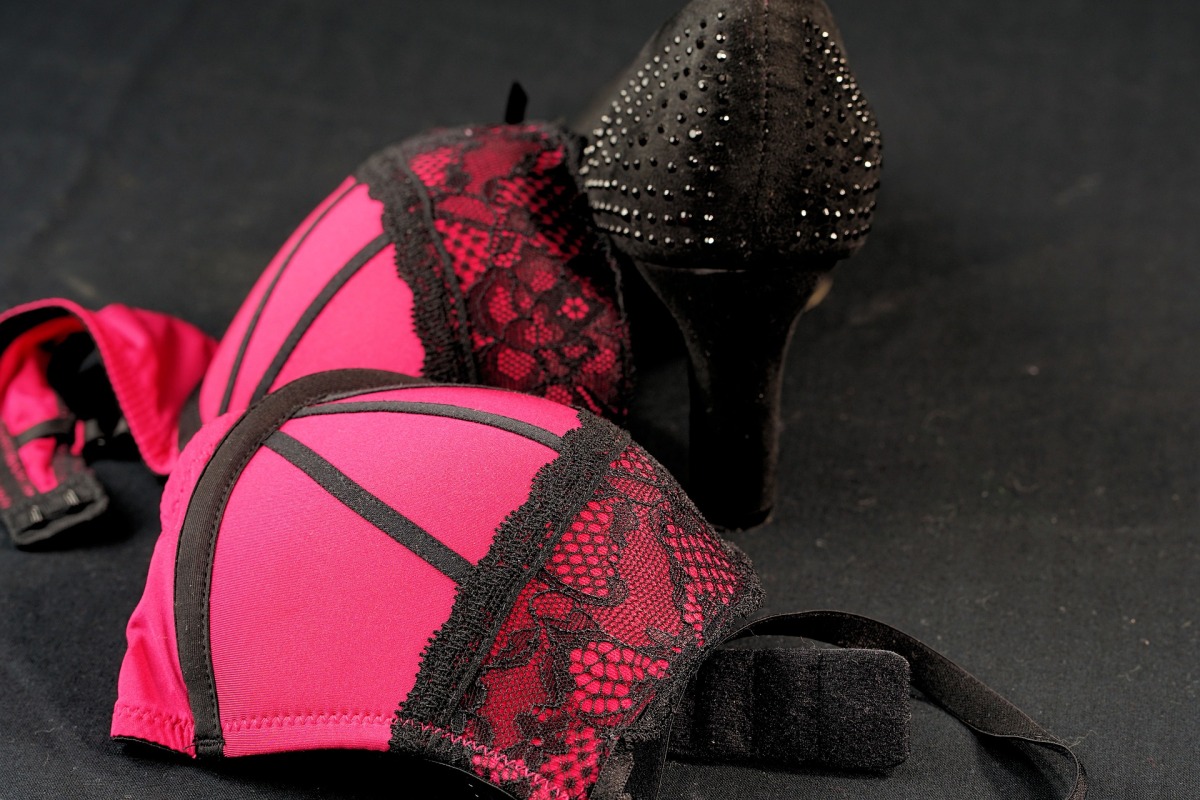 Another month of M’s writing prompts lies ahead.  I did them all in December but was less successful in January.  Let’s see how we do in February shall we.

There I am trying to create the right mood for you the reader but before I know it I am throwing in words willy nilly such as throbbing, veined and moist.

“You’re better than that Michael” I tell myself sternly and quickly follow it with a paragraph where I choose to toss in engorged, breathless and arched in quick succession.

“No one needs that, the 50 shades phase has passed” I insist (though Mrs Michael did go to the cinema the other night to watch it) before attempting a scene where a white cotton shirt is ripped asunder exposing a smooth taut chest.

I had to do a spot of research on the matter and by the time I was done my description of the smoothness of the aforementioned chest was such that it made it sound like it was that of a child and I quickly deleted it because no one wants to read about children ripping anything asunder never mind nice cotton shirts.

My browser was also full of dark curly haired fellow looking wistfully into the distance whilst their shirts flapped in the wind.

At this point I am thinking I will give it one last go but I found myself overusing the letter ‘m’ in my ‘mmmmm’ and realised that I had no idea what I was doing, the female in the piece sounded like she had a really bad cold and that not only should I pack it in and go fill the dishwasher or empty the bins but I should delete all trace of the piece entirely just in case one of the kids stumbles upon it.

I really don’t know my vulva from my Volvo and I wouldn’t want tmy boys having to ask why nice Mrs Chambers from number 4 was having her Volvo examined by the postman.  He’s a nice enough chap but not sure he knows much about cars.