The one where he gets fisted by Ken. 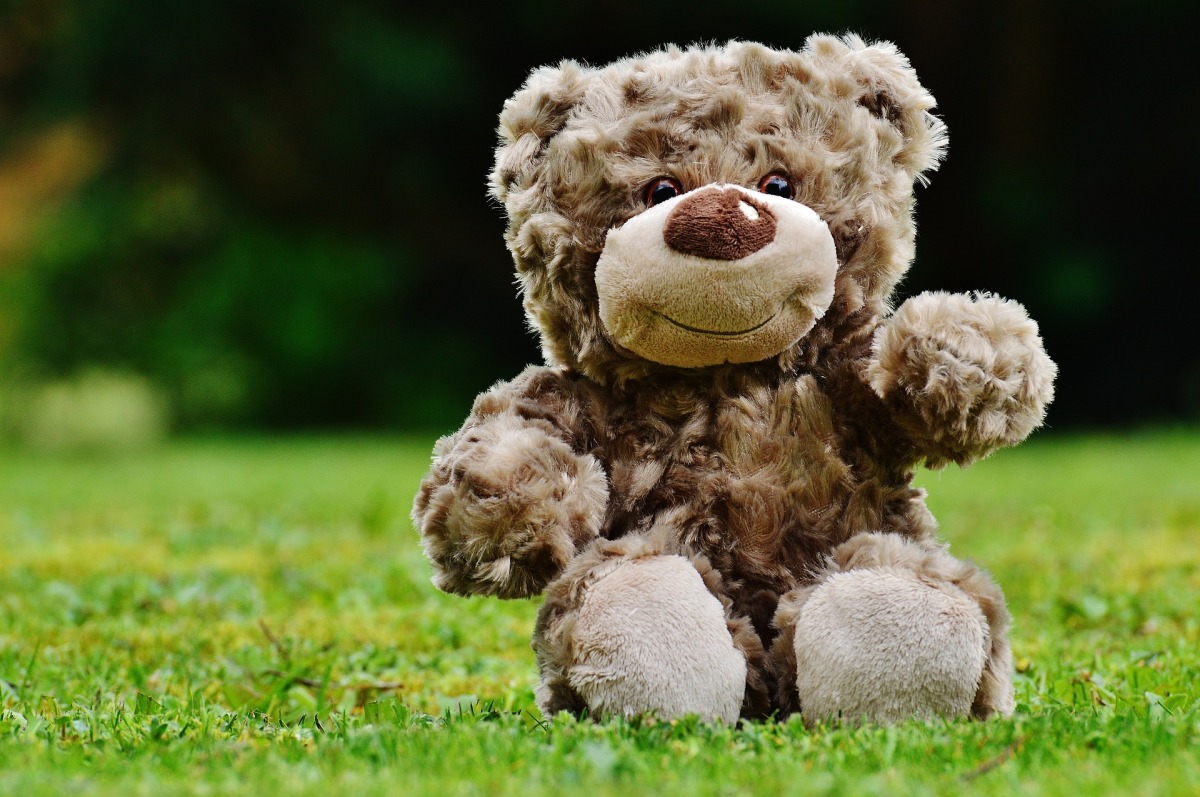 That kid from next door came over for a play date and he was so much fun.  Have I not mentioned him before?  Oh he is one of my favourites.  He’s the sort they think just needs to take his medication and to play with other normal kids to help him with his behavioural issues.

Trust me when I tell you he there is no helping him and one day he will appear on your television screens and you will be warned that he could be hiding in your out house, trouserless, and there will probably be an octogenarian on there shaking whilst she describes what he did to her cat when he was meant to be cleaning her gutters.

No, no, before you jump to conclusions I am not hot for him nor what he will likely do to animals one day but damn, that freaky little miscreant knows how to make us toys play doctor and nurse.

As soon as he was alone he made Barbie give up what I’ve been itching to taste ever since she got that new two piece and I was barely done buffing her smooth parts and he had the Lego Princess Leia give me an internal examination the likes of which a bear like me only dreams about.

I can see why Jabba liked to keep her on a short leash if you know what I mean.

I will even admit that by the he had Ken out of his boxers I was game for anything and as lacking as he might be south of the border anatomically he more than made up for it with those tightly balled fists of his.

God I cannot wait until they have him round again…