It should be something creepy or evil shouldn’t it.  What actually sprung to mind though  was growing up in conservative white South Africa in the eighties and there being a general hysteria about the number.

From those ridiculous eighties Pentecostal preachers howling and wailing about the number of the beast to searching Iron Maiden album covers for secret 666 markings  it was a number that was just often there in popular culture.

Kids would joke about it,  bushy bearded racist Afrikaner pastors would warn against it and eighties horror films featured it heavily.  If you’ve seen the omen you will surely recall the head shaving bit where the numbers are revealed.

Makes me realise that we really have not come that far as a species when we pay such heed to superstitious nonsense though ‘Stairway’ does remain one of my favourite tracks to this day.

I think I am going to take a day or two off.  I will probably be back Sunday night but it’s been a long week, I’ve hardly been at my best with this stupid cold and I am finding the world somewhat distracting in general and American politics more specifically.

I am going to clear out my twitter because I am just sick to the back teeth of Donald Trump, the GOP and the general stench – and instead I shall fill it with things that bring me joy and inspiration.  In addition there will be more Science and knowledge and art and films and comics and pictures of monkeys.

I have pretty much hit American politics fatigue after spending a large part of the week reading far too much about what is going on.  It’s odd that I have found it all so fascinating as I dont really care that much about what is going on in the UK despite all our shenanigans.  I guess I always like to think that we are just wholly incompetent and bumbling fools whereas your lot just seem rotten to the core and it’s all rather sad.  I think it is actually affecting my my desire to write and create and enjoy things.

Instead I am going to find a load of uplifting and positive American experiences I think.  I will let you know how I get on.  Oh and there’s the Americans amongst you readers of course, I like you lot.

So fingers crossed you’ll have sorted him out by the time I get back.

A destructive tale of attraction 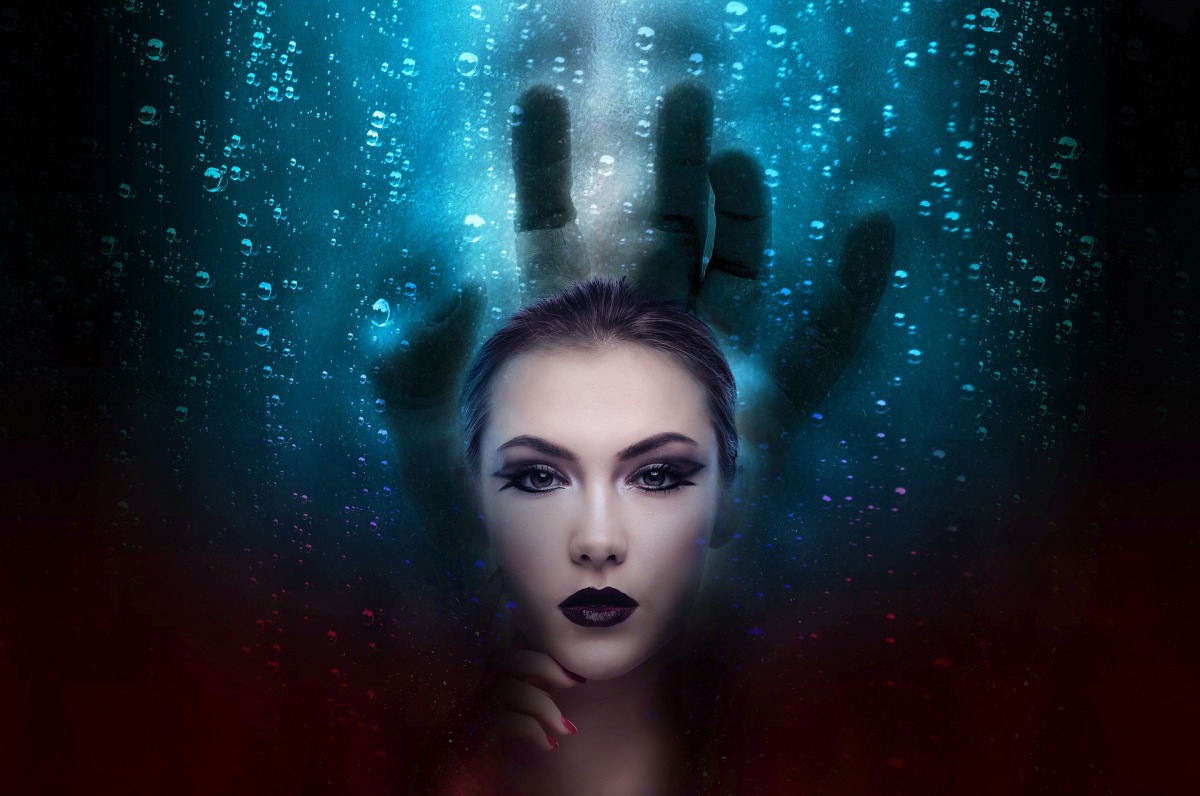 Penny watched from the shadows at the people walking by, all so oblivious to the dark creatures clinging desperately to them.

Helpless she followed a creature of jealousy and anger draw its host slowly towards a pretty red haired girl, surrounded by a pall of self doubt and fear.

There was nothing she could do, and she already knew how it would end – badly.

He smiled, offering his number.  “I’m Dan” he said.

She blushed and took it, “Im Emma.”

The creatures grinned and hissed in delight.  Grandma said it was a gift, but to her it was a curse.