During my time short in the fracture I had already witnessed so many truly amazing sights, but the Galloping Gadzooks were not one of those.  A ramshackle bunch as I had ever seen, and who’s place here in the Fracture I couldn’t help but question. 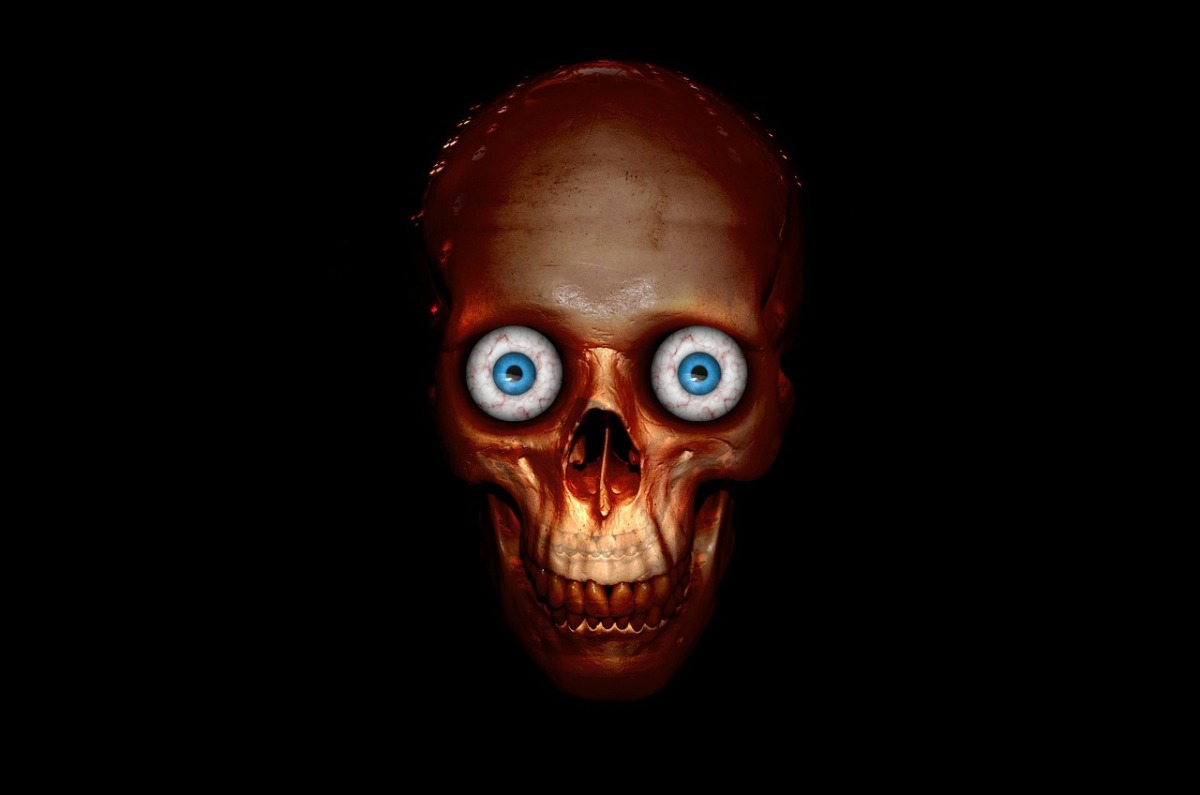 Okay so I’m doing M’s prompts and going to try and do a full month as one long story with no planning. Today it is ‘Bavarian Cream Dreams’.

The instructions are to simply write for ten minutes or so each day and that’s about it.  It’s certainly taking me longer than ten minutes but I will keep going with this for as long as I can and see where each days takes this.  Either that or Ill stop if no one is reading it because its either too long or too ridiculous.

During my time short in the fracture I had already witnessed so many truly amazing sights, but the Galloping Gadzooks were not one of those.  A ramshackle bunch as I had ever seen, and who’s place here in the Fracture I couldn’t help but question.  Crompton had explained that he had no real idea how any of them had made it over and even less so why they had been recruited into the ranks of the Office of Entropy.  Nonetheless they had and that was pretty much that really.

Crompton had asked whether there was a plan, at which point McCann shook her head knowingly.

“A plan?” laughed O’Rourke.  He still wore the dark red Cardinal robes he had favoured in life despite being excommunicated.  A heavy golden cross hung from his neck and a sword hung from a thick leather belt around his waist.

McCann shook her head, she was pretty sure what was to follow.

“Plan’s will make themselves known when we first take action” he shouted excitedly.

“I really don’t think that’s how it works” I insisted but he wasn’t one for listening.

“Just go with it” McCann said quietly in my ear leaning across.  “Things just tend to work out for him.”

“Well yes there is that, but as Charles explained how were we to know it was all going to go so terribly wrong.  If O’Rourke is anything then not only is he a Cad, a charlatan and a steaming drunk but he is also, with the exception of the time he got us all blown to pieces by the Prussian guns, extremely lucky.”

I struggled to find a great deal of consolation in McCann’s words but Crompton assured me that the Gadzooks were our best chance of getting Margaret back.

“And I just tag along with them then do I?” I asked as Crompton patted me on the back and assured me it would all be just fine.  “Perhaps I should just stay here, they look like they have quite enough between them to sort everything out.”

“Oh no Armitage” Crompton insisted. “This is a great opportunity for you to see some action.”

I assured him that I had seen quite a lot of action in the last few days thank you very much what with the Periscope business and being chased across another world by witches and heavens alone knows what else but he was no longer listening.

“Stay close to Mason” McCann said pointing.  Mason nodded and smiled a broad toothy grin.  I nodded obediently.  He was a most impressive specimen of a man standing more than 6 feet tall, shirtless and wearing only a pair of ragged cut off trousers.  His skin was as black as night and the curved blade of a scimitar flashed in his hand.

“Should we not get him more clothes?” I suggested.

Mason roared with laughter.  “Little man I need no more than I have and I will cover myself in the blood of my enemies.”

It seemed a little excessive I thought but he seemed pretty enthusiastic about the matter so I said nothing.  O’Rourke pointed to two men stood together talking quietly to each other.  They were dressed mostly in black save for pair of silver pistols than hung from their belts.  “Jones, Simpson let’s keep it simple this time shall we, no showboating we just get in and get Plumduff back okay.  And No trophies.  Understood?”

The two men nodded and answered in unison.  “Yes sir.”

“And Taylor” O’Rourke continued without turning around  “keep an eye on Sparrow will you.”

The tall handsome man I assumed to be Sparrow sighed.  He wore the red trousers and gold embroidered black tunic of the English cavalry officer uniform.  Like O’Rourke a sword hung at his side.  A shorter dark haired moustached man in a dark suit and white shirt patted him on the back.

“Me and you again old chap eh” he remarked smiling.

“You know where this reminds me of” said O’Rourke as we passed out through the office door, into the courtyard and onto the street beyond.  No one answered, the tone in his voice made it perfectly clear that he would tell us whether we wanted to know or not.  “Bavaria and that incident with that young fellow in the bakehouse.”

Taylor grinned as O’Rourke shot him a knowing glance.  “He was dreamy indeed Sir” he replied.

“Give it a rest you two” snapped McCann.  We’ve a job to do.  “Up here on the left was it Armitage?” She asked me.

“Yes at the end of the alley, there should be a small door.” I replied

“Right then, stay close, this could get messy pretty quickly.”