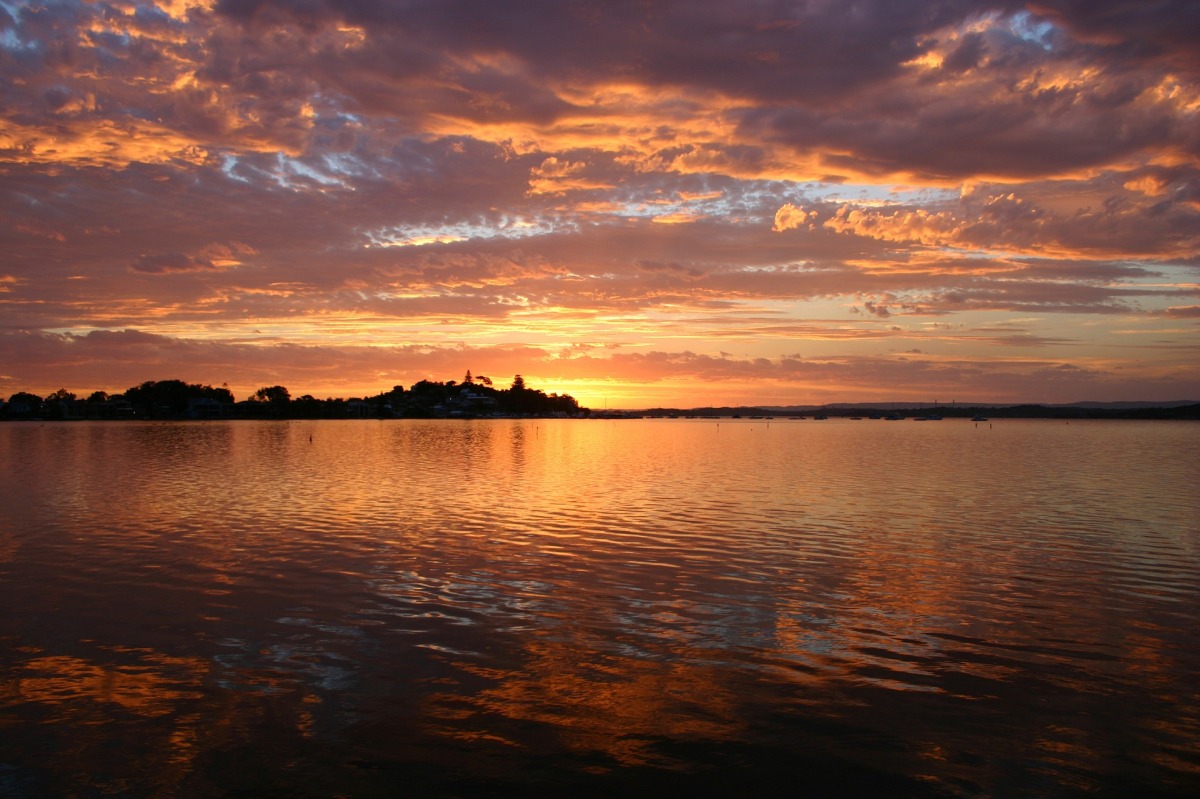 These things tend to be short pieces that may or may not be the beginning of something else. Originally they were 101 words but this month I will allow myself more. M’s prompt  was ‘One Lonely Lantern’

Robbie loved the hours just before sunrise the most, when the world is still and calm and the sun just the feintest of glows on the horizon.  It was a great time to be alone with your thoughts and to think about the day ahead, and it was also the best time to catch fish.

As he looked out across the dark waters the line gave the briefest of tremors and he held his breath and leaned forward for the rod.  There was the buzz of a mosquito and a far off siren and though he waited no bite came.  It had been strangely quiet all night though and he was just about ready to head home.

Turning from the water he lifted his kerosene lantern to look around for his Dad.  The lamp shot shadows across the narrow path that lead to their spot, the tall spruce trees towering above them and the light dancing on the dew that covered much of the thick undergrowth.

“Hey Dad you there?” He shouted, his voice echoing through the darkness and across the pond.  No response came.

He stood to his feet and shouted again.  “Dad, come on let’s go.”  When he did not answer again he began to worry.  Since mom had disappeared on them when he was eight he always seemed so far away.  Over the years he had become more and more insulated and he seldom left the house since once Robbie had left for college.  Whilst he did what he could he always felt guilty that he couldn’t spend more time with the old man.

“Oh come on” Robbie mumbled to himself putting down the lamp and leaning forward to pick up the rod and pack it away but as he placed his hand on the grip the line raced away beneath the water.

“Shit” he exclaimed lifting it up, wedging in in at his hip and grabbing hold of the reel.  Whatever this was it was big.

“Hey dad, come on I could do with a hand” he shouted into the darkness, but no answer came back.

Robbie pulled back on the rod and in a quick forward and back motion took up the slack and began to reel in whatever had taken the bait.

“Dad I got one” he shouted again.  There was a rustle in the undergrowth and he turned around briefly but seeing nothing again faced the water and continued to fight to land his prey.

He got to his feet and took a step closer to the waters edge, the cold dark waters lapping at the toes of his waders.  Whatever it was wasn’t in the mood to give up that was for sure.

He turned around again hearing a snap of twigs somewhere in the darkness behind him.  “Dad, seriously come on I could do with a hand.  Grab the keep net will you I almost have it.”

There was no response and he took another step into the water.  It was close now, he could feel it fighting. One more cautious step took him up to his thighs, the rocks slippery beneath his feet, and he pulled back hard on the rod in an attempt to pull the fish from the water.

With a sudden ‘ping’ the line snapped and he cascaded backwards into the cold dark waters, catching his breath cursing.

“Shit” he barked feeling the water spill inside his waders.  Frantically he scrambled to regain his feet but before he could do so he felt something wrap itself around his feet.

“Dad” he screamed struggling to turn to the shore, the silhouette of his father now visible on the bank.  “Dad come on help me “ he shouted panicked.  “My feet are caught in something.

“Dad please I nee…” he started but was unable to finish his sentence as he was dragged forcefully below the surface.  Heart racing he kicked out frantically and for a moment felt freed and gasping surfaced to see his father still stood at the waterside, the kerosene lamp now in his hand and his face quite still and calm.

He tried to shout but felt a force upon his shoulders drag him back under the surface and eyes wide he felt the cold waters begin to suffocate him.  He struggled and lashed out but each time he became less and less able to resist until eventually, with no strength left in him, he surrendered to the cold darkness of the lake.

With his thoughts quickly escaping him and a fog shrouding his mind he looked out one last through the water towards the river bank to where his father still stood, the old lamp in his hands.  This time though he was not alone, and stood with him dressed all in white was a woman, a woman he recognised still.

Slowly she walked towards where he lay beneath the water, her eyes hollow and the skin on her face pale and hanging from her bones.  It was his mother.  She had come to take him home…