With the taste of blood in her mouth Plumduff opened her eyes and licked her lips.  Her mouth was dry and her head was pounding. 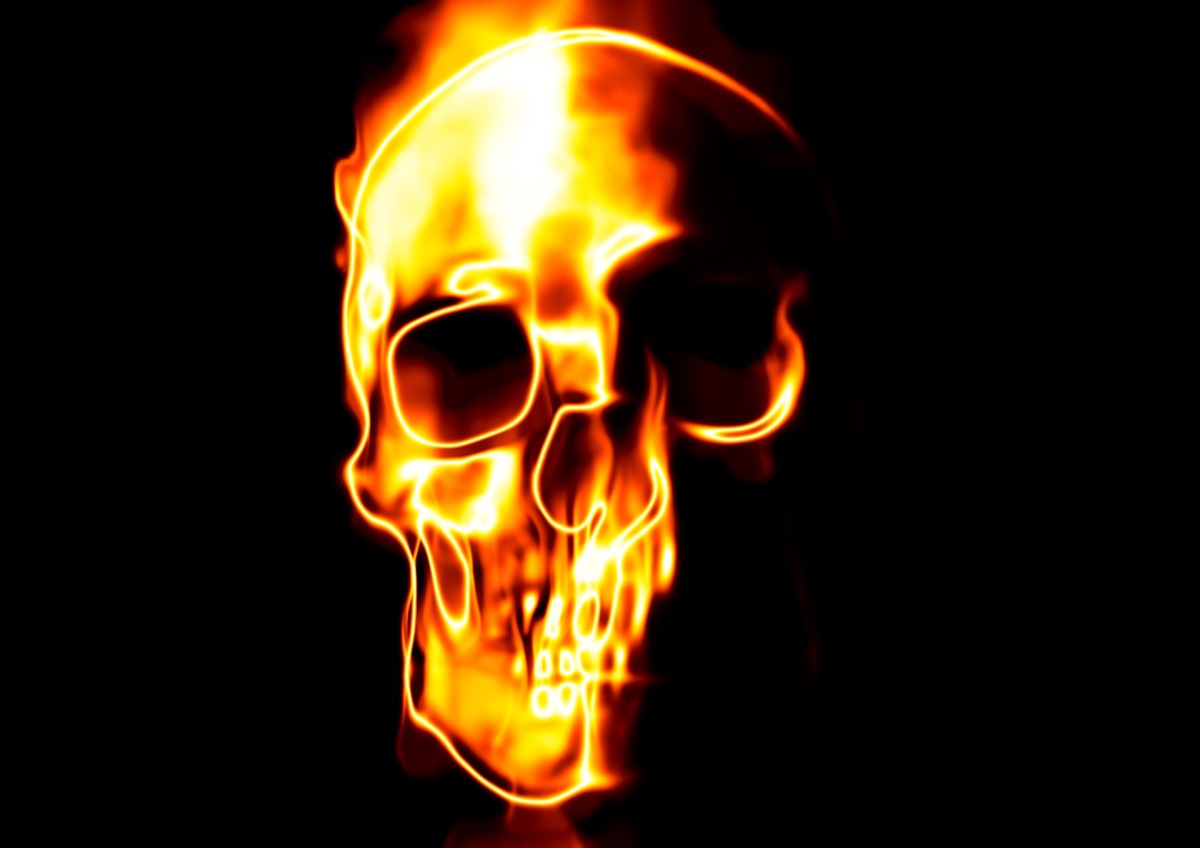 Okay so I’m doing M’s prompts and going to try and do a full month as one long story with no planning. Today it is ‘Fight or Flight’.

The instructions are to simply write for ten minutes or so each day and that’s about it.  It’s certainly taking me longer than ten minutes but I will keep going with this for as long as I can and see where each days takes this.  Either that or Ill stop if no one is reading it because its either too long or too ridiculous.

With the taste of blood in her mouth Plumduff opened her eyes and licked her lips.  Her mouth was dry and her head was pounding.  She was in a small dark stone walled room, feint rays of early morning sunshine streaming through a window high up on one wall.  A heavy wooden door was set in the middle of the opposite wall.

She strained to move, but to no avail noting that she was tied rather tightly to a small wooden chair by her wrists and ankles.

“Hello” she shouted hoarsly.  “Are you there girls?”

There was no immediate response but she did pick up feint noises from outside of the door and presumed someone must have heard her.  A short while later she was proved right and the door swung open and the witches walked in.

Gravita, Sadara – how very nice to see you again.  I do so love what you’ve done with the place.” Plumduff said smiling broadly.

The taller of the two, Sadara, walked across and placed a hand around her throat whilst Gravita closed the door.

“Where is it Margaret?” she asked squeezing.

Despite the grip of the fingers causing her to gasp relief flooded through her.  If they were asking that meant that there was still hope.

“You’ll never get it” she croaked.

Sadara loosened her grip and took a step back.

“You realise how this ends I assume?” Gravita snarled walking across to where she sat.  “A second death is permanent Margaret, you know that better than most.”

“She does indeed” Sadara teased.  “Look at her face.  She’s sent enough there to know what’s coming. “

Gravita smiled and ran a longtwisted fingernail across Plumduff’s cheek.  “I’d like to say it isn’t personal Margaret but it is, very much so.  The Office of Entropy have been nothing but a thorn in our side and it’s about time you got a taste of your own medicine.”

Plumduff strained at her bonds and the witches laughed in unison.

“Oh strain away dear” Mocked Sadara.  “Either tell us where it is or we take a trip out to see her.  She has quite the appetite you know, and a taste for your kind I believe.

Plumduff had seen enough first hand to know that the Tree was as unpredictable as she was hungry and would prefer not to take her chances hoping that she would let her pass by untouched.

“I’ll tell you what, how about you let me go and I wont have to tech you girls a lesson” Plumduff said, a broad grin  on her face.

Gravita slapped her hard across the face.

Plumduff winced.  Her entire body ached, she assumed she had put up quite a fight but things were still very hazy.  “So that’s a no then is it?”

Gravita slapped her again, this time harder and she could taste fresh blood in her mouth.

He’s not going to be happy” Sadara said to her sister looking concerned.

“This is going to hurt you a lot more than it will hurt me Margaret” Gravita said reaching inside her robe and pulling out a long birchwood wand and holding it to Plumduff’s head.

As Plumduff closed her eyes and slowed her breathing, determined not to give them the pleasure of her suffering, there was a loud knock on the door.  Gravita walked over and pulled it open.  One of the formless bright eyed black creatures stood in the doorway.

“What is it?” Sadara snapped as Gravita stooped in hushed conversation with the creature.  “Well?”

Gravita turned as the creature scurried away.  “Apparently there’s an O’Rourke at the door who is insisting on speaking to us.”