By the light of the silvery mooooooon 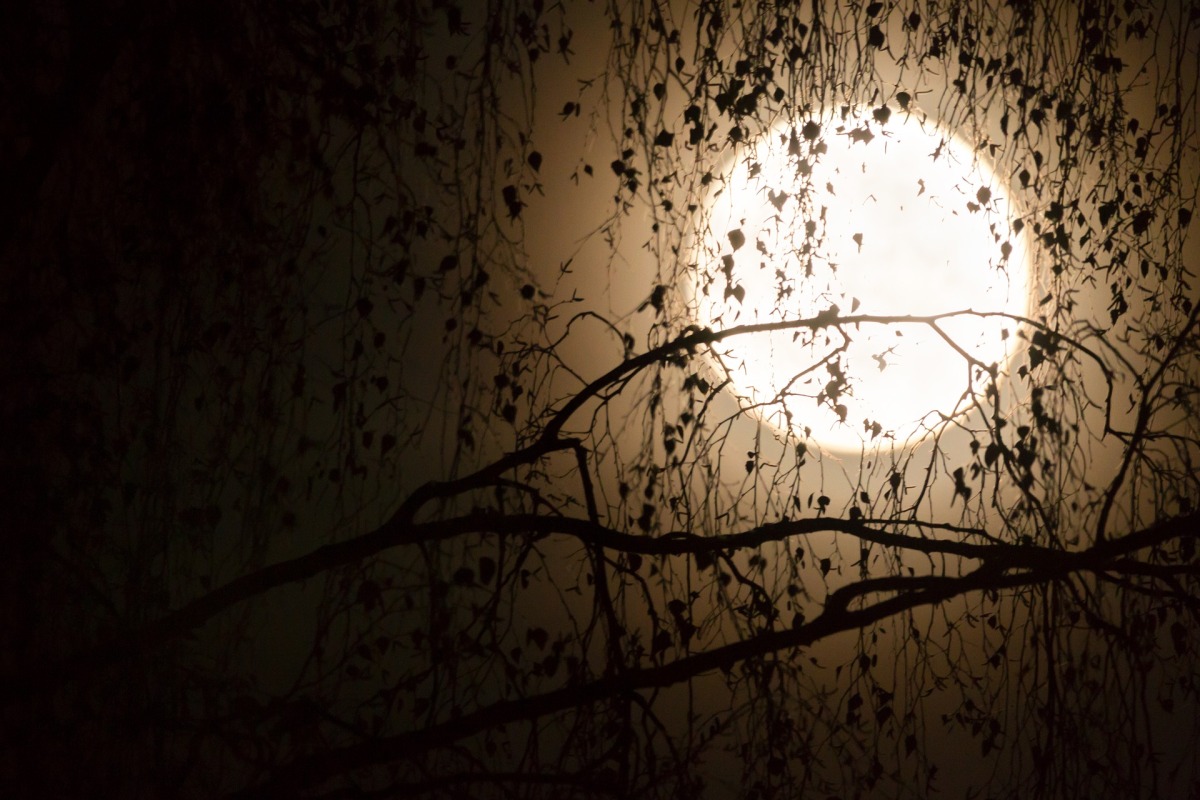 Another month of M’s writing prompts lies ahead.  I did them all in December but was less successful in January.  Let’s see how we do in February shall we.

Soul tortured by the moon

turned at the lark

to love and hope immune

And dance to hunger’s tune

Joseph was too young to remember what had happened himself, and those left behind never seemed to want to speak of it.  All he needed to know was that it was over, they had won, and they needed to rebuild. 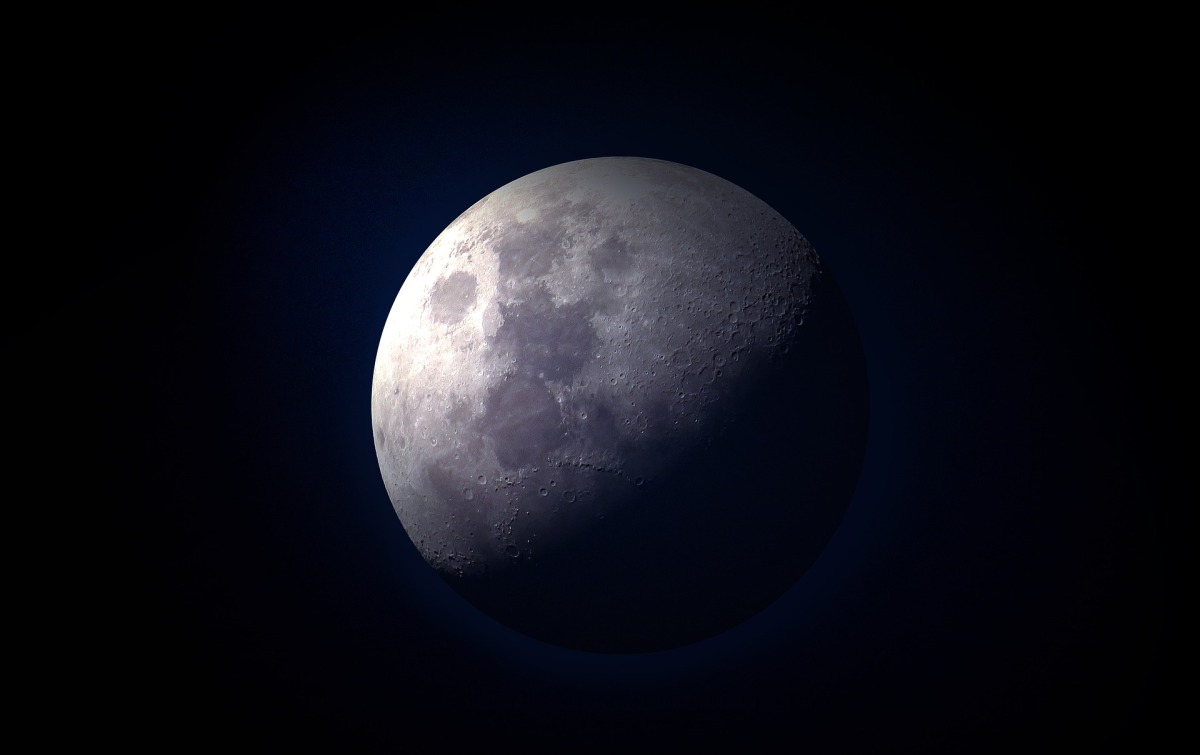 I wrote this for a photo challenge, but I misread and its a week early I think.  I will link to it when it’s time 🙂

Joseph adjusted the focus on the telescope ever so slightly as he made himself comfortable in the large battered red leather wing back chair.   He looked briefly through the eyepiece then pulled a small red cloth from his pocket and carefully wiped the lens.  Clear nights were still such a rarity and even though the war had ended ten years ago the remains of the destruction still hung in the air as a reminder, obscuring sun and moon alike.

In recent years, with the skies occasionally opening up to reveal their hidden treasures,  he would  head up to the old ruined house on the hill across the valley, and dragging the telescope he had salvaged in one of the endless destroyed homes he would clamber over what was left of the stairs to the top floor.  Where once there had been bedrooms now only weather beaten and rotting floor boards remained, and where there had once been a roof now there was only sky.

It had taken some effort to get the chair from the library up to the top floor but when the grey occasionally peeled back it was well worth it.

“You be careful up there” his Aunt would always tell him, and he would always tell here that there was nothing to be worried about because the war was over, they’d won, and the visitors were long gone.  She remembered the war better than he did though,  and he would often lie awake at night and hear he tossing and turning in her sleep– reliving the horror that had resulted in nearly 6 billion dead.

Joseph was too young to remember what had happened himself, and those left behind never seemed to want to speak of it.  All he needed to know was that it was over, they had won, and they needed to rebuild.

He knew that they had been invaded, that they had fought valiantly and that countless numbers had been lost on both sides.  He also knew that when the United Governments  detonated the nova bombs at the heart of the visitors fleet in a last desperate stand they not only wiped out the entire visitor command and control network but they vaporised much of the southern hemisphere.

Right now though all he really wanted to think about was the moon.  He loved the stars, they filled him with hope and excitement but it was the moon that stirred his soul.  Another rock, drifting through space and so very close, you could almost touch it.  His Aunt had told him how people had once lived there, before the war and he would often imagine himself up there, looking down on earth.

As darkness fell he sat back in the chair and pulled an apple from his pocket.  It wasn’t much but it would have to do as dinner thought.  He wasn’t hungry really, he was too excited.

As the sky turned dark, the stars poking through the inky blackness the Moon began it’s journey across the sky.  His heart leapt as he realised it was full.  He put his eye to the viewer and focussed and it grew large and clear.

He watched it travel across the sky, adjusting occasionally to ensure it stayed clear and in focus. He sat quite still as he traced the lines across it’s grey surface and each new meteor crater filled him with excitement and he hastily scribbled notes with a stub of a pencil on scraps of paper he unfolded from his shirt pocket.

As he studied the surface he thought, for just a moment, that he noticed a flash of movement.  He finished the last of the apple, wiped the lens again, and refocussed.

“Probably just something on the lens” he thought, but it was no mistake and there was something in the top quadrant of his view.  He adjusted again, pulling back in an attempt to focus on the object. As the dark blur became clear he could make out something angular, something man made.  He was too close still, and again he adjusted, whatever it was was closer that the moon.

Joseph squeezed his eye to the viewer, heart racing.  It was unmistakable.  Moving through space, back lit by the moon, were a small fleet of ships circling a larger vessel.  They were back.