Part of a thing that might be part of another thing. It probably needs an ending or another part or a first part really… 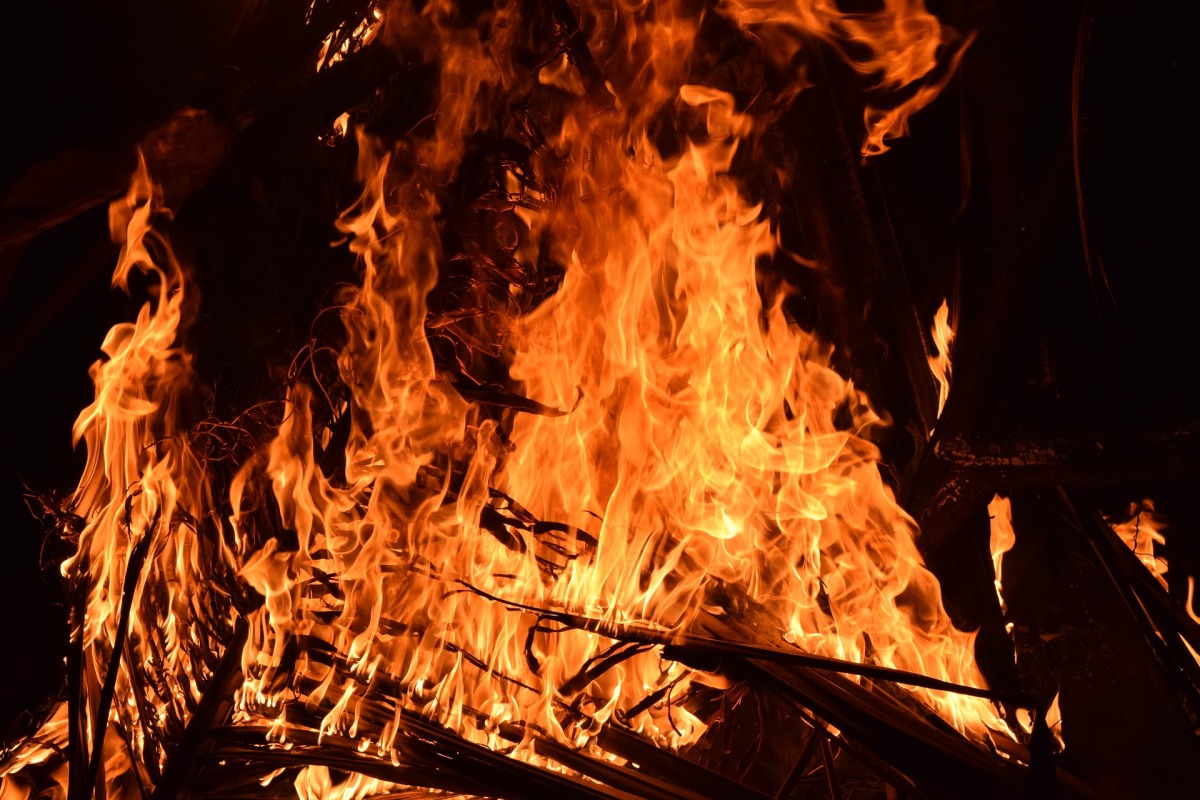 I wrote a bunch of prompts you can read about the process here.  This is my response to one of them.

Benton turned in his seat looking over towards where Blake the OpsCom stood hands on hips staring at the bank of screens.  A hundred different images flashed before him and his gaze flitted from one to the next searching desperately.

“Sir we have her on screen forty seven now, she’s in 1692.  Status red.  She is way off of her time line and it looks like she’s got herself into some real trouble.”

Benton’s fingers flashed across the keyboard and the image jumped to two large screens on the wall above the array of smaller ones.  The screen crackled with interference and the sound was patchy, but from their angle they could see a grey sky swirling above a thick crowd in front of a large oak tree.  There were probably thirty people all told, all dressed in little more than rags and the signs of hard and desperate lives etched across their gaunt faces.

The wind whipped autumn leaves around their feet and dirty faced children huddled against their parents as a larger, round bellied ruddy cheeked man came into view.  Dressed all in black save for the crisp white collared tunic beneath his heavy brass butoned jacket a number of mothers pulled their children close as he stood and stared.

“Are you certain this is Cassie’s feed? Can we get boots on the ground?” Blake asked, panic in his voice.

Benton shook his head.  “It is her sir weve have the genesis protocols in place and confirmed but we can’t get assets in place in less that 30.  We’d need to recalibrate the chamber and we don’t even have a full geolocation.  She’s somewhere on the east coast but she’s so far out of time the techs can’t get a solid ping.  Her tracker is bouncing all over the place.”

Blake remembered his training.  “Officers never run” he told himself.  Dont scare the troops and all that but it was easier said than done though.  It was his wife out there and every sinew in his body told him to run like hell.   “Order Brave team to suite up anyway” Blake instructed. “And tell the techs to get the chamber ready and to get me that geolock asap.  Nothing else tops this.”

Blake looked at his watch as the image blurred and then sharpened again.  The man grinned a black toothed smile and licked his lips slowly.   His bulbous and heavily veined nose gave away his love of liquor and the tight fitting tunic was a certain sign of priviledge and power.

“I will ask you just once more” he shouted with a flourish of his hand in which he held a heavy leather bound book which Blake assumed to be a bible.  “You will tell us where you came from and how you know of these things of which you speak.  They say you dream of these things and cry out in the night as if haunted by the dark one himself.”

“She bears the mark” a stooped old woman in the crowd shouted shaking a stick on which she had been leaning.  “And I hear her speak of metal birds that fly and horseless carriages that speed across the land.”

The man raised his hands to the sky.  “She claims to know that which no man can know” he proclaimed and the crowd murmered.  The screen shook momentarily as a stone was thrown that seemed to strike her in the chest.

“Christ Cassie what are you doing there” Blake shouted desperately as the screen panned down and he could see her bare feet where she stood on a pile of wood.  Blake turned his eyes wide and panicked breathign heavily.  “Benton come on man, get me that geo lock now damn it.  We need to get her out of there before they…”

“Sir the techs have said they cannot get a lock.  She’s not showing up in any of the known time streams.  She’s invisible to us and without the lock we cant pull her out.”

“How the hell can she now be showing up?  We’re getting her feed aren’t we.  She’s there.  We can bloody well see her.”

Benton lowered his eyes and tapped at his keyboard as Blake returned his gaze to the screens.

“Where is your tongue woman” the fat bellied man barked, “do you not know the punishment that awaits you?  Have you nothign to say for yourself?  Does the old woman tell the truth?”  He turned to the crown and raised the book in his hand and they cackled and began to shout.  A young boy picked up a stone and pulled back his arm to throw it before his mother grabbed his hand and took it from him sharply.  The screen focussed on her and Blake could see a sadness in her face.

“Benton.  Geolock NOW” he shouted.  “We need to get her out of there before they…”

“If you will say nothing woman then we must assume you cursed” the man shouted spinning around and approaching Cassie.

Cassie seemed to shake her head but said nothing.

“Say something damn it” shouted Blake.  “Do something Cassie you’ve been trained for this.”

Again the screen crackled and blurred and then panned across the crowd as they became more and more agitated and vocal.  Slowly the angry twisted faces came into view and then disappeared until once more only Cassie’s feet could be seen.

“If you will not speak then you will burn” came the now cruel and manic man’s voice.   The crowd bayed and howled as a fiery glow flickeder across the screen.  “You shall return to the place of darkness if you will not repent.”

Blake turned to Benton but Benton just shook his head and looked back down. Fighiting back tears and with clenched fists he turned and walked towards the exit of the room.

“Screens off.  Get me that lock and inform Bravo team to prepare for recovery.”