At some point in the late 1980’s I seem to have encountered the comic ‘CRISIS’.  I don’t quite remember exactly when but I do remember it being something very different to 2000AD despite it being written and drawn by mostly the same pool of people.

I shall steal from Wikipedia I think…

Crisis was Fleetway’s response to the success of Deadline. David Bishop, in his Thrill Power Overload, comments “2000 AD had once represented the cutting edge of British comics, but was now in danger of looking staid and old fashioned next to Deadline”.[1]

Conceived by editor Steve MacManus, Crisis would offer to make the work creator-owned, which might lead to the chance for royalties and greater copyright control, which was a departure from the way they had done business up until then. They also planned to turn the stories into American comic books which would sell better on the other side of the Atlantic, although ultimately only the first few titles got this treatment and the title moved to shorter stories after issue #14.[1]

It was political and edgy, I recall a burning church at some point and there were people trying to save the planet and blowing things up.  That is what I recall at least.  I managed to buy most of them off of ebay in recent years and even now it remains an abrasive read at times but I did so enjoy it even though I didn’t really know what was going on sometimes.  I have some of the artwork somewhere too which I should dig out really.  Maybe next time. 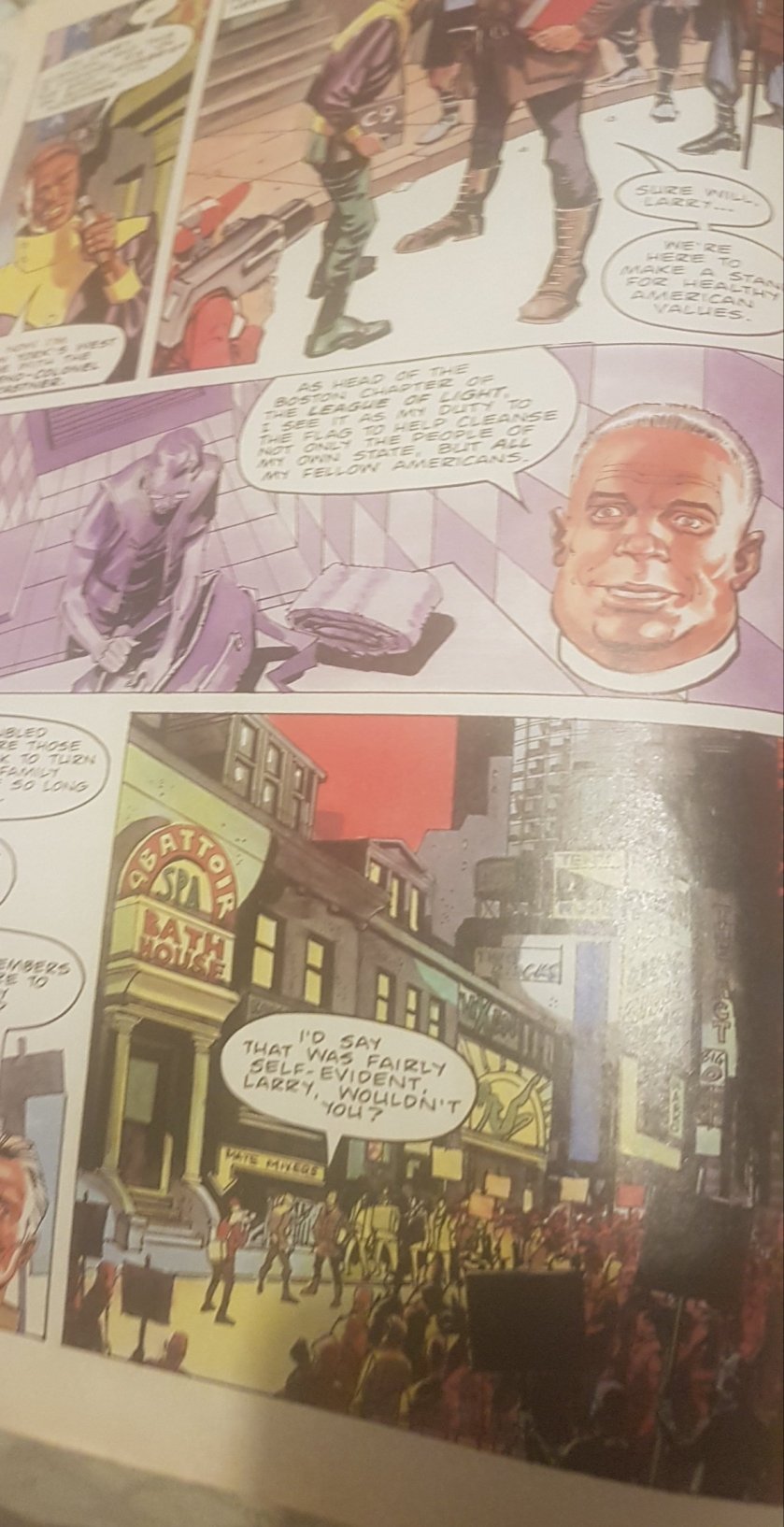 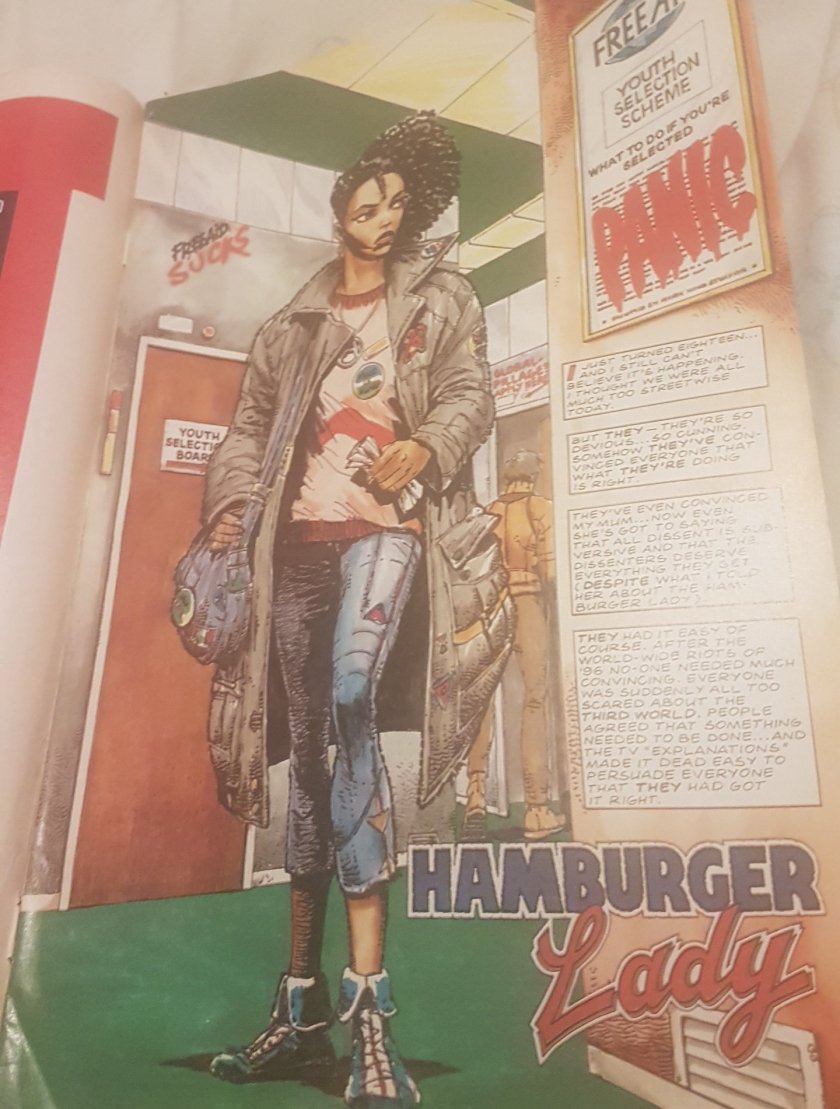 Worth a read if you can pick up old copies if only to enjoy some of the Ezquerra artwork or Mills writing.