Something that was sat in my drafts. Probably a response to a long lost prompt. 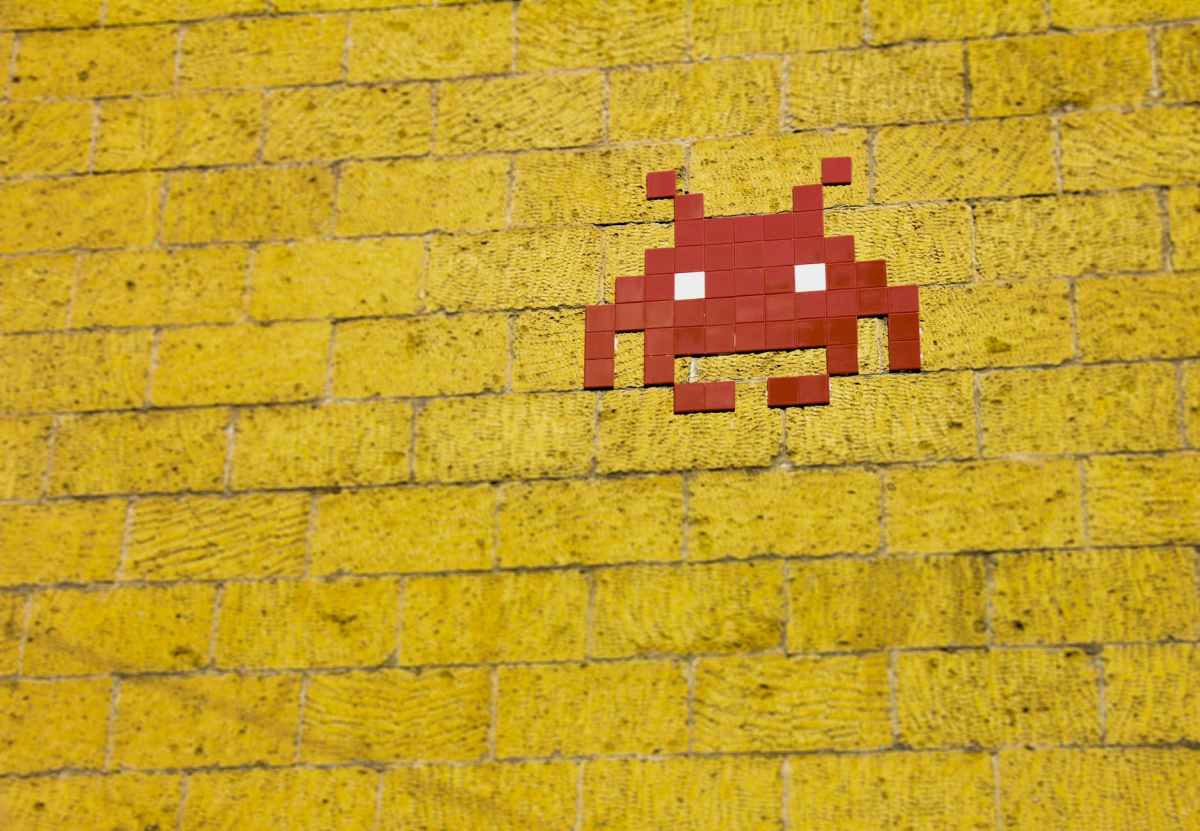 Through bleary eyes, Walter could make out moving shapes, dark forms contrasted against an expanse of bright white. There was something even brighter directly above him which he thought must be lights, and despite wanting to, he was suddenly very aware that he was unable to move.

“Where am I?” he mumbled, his mouth dry and tongue thick in his mouth.

“Ooh, he’s awake,” said an excited voice from somewhere behind him. “Is it time, can we start?”

“Hello?” said Walter, attempting but failing to turn his head towards the voice. “Is someone there?” he continued, which they most obviously were.

It was a calm voice. It was a reassuring voice. It was the sort of voice that doctors and tax accountants use when they tell you that everything is just fine, and you should trust them, and you absolutely should not worry about a thing. It was the sort of voice that would convince you not to worry when, in every possible way conceivable, you absolutely were not fine and you most certainly ought to be worrying.

That is, you ought to worry if you were perhaps fond of the use of your legs or, you would prefer not to spend long lonely nights in a small cell with an aggressive sex offender with a penchant for small-mouthed school teachers simply because you’d allowed your wife’s cousin to do your tax returns.

Which just so happened to be what Walter was. A teacher that is, not a sex offender. Whether his mouth was small or not was entirely a matter of opinion.

Walter called out again, his eyes now growing accustomed to the bright lights and clean starkness of the room he found himself in. He coughed politely.

“Hello, I’m sorry but there seems to be a mistake. I’m not supposed to be here, I’m meant to be at…,” Walter paused, his thoughts were elusive and fuzzy, and just out of reach. There was a vague recollection of a bright light in the dark, and he knew there was a pub involved. Then he remembered. “I’m meant to be at a colleague’s leaving party. Thoroughly good chap, fort years serv-, “

Walter’s words faded into silence as a dark shape blocked out the lights above him, and immediately Walter knew things were not going to be fine. Not at all.

The logical part of Walter’s brain considered telling his vocal cords to scream, and that he probably wasn’t going to make the party and that he had wasted ten pounds on that mug with ‘retired, go ask someone else on it’.

It then quickly decided that it wanted absolutely nothing to do with this entire affair and instead chose to leave Walter’s mouth hanging open, and to go think about anything else apart from what it was seeing. It then promptly took itself into a dark corner with a nice cup of tea, leaving Walter wholly on his own with the creature that stood over him.

“Fetch the probes, little one,” it said with it’s calm and reassuring voice, in a most un-assuring way. “let’s see what this one’s bottom tells us about these people.”