The pale lights lining the corridor flickered and dimmed as the ship descended slowly towards the planet surface. Je-Sar grimaced as the unfamiliar pull of gravity dragged on her, every movement suddenly a huge effort. 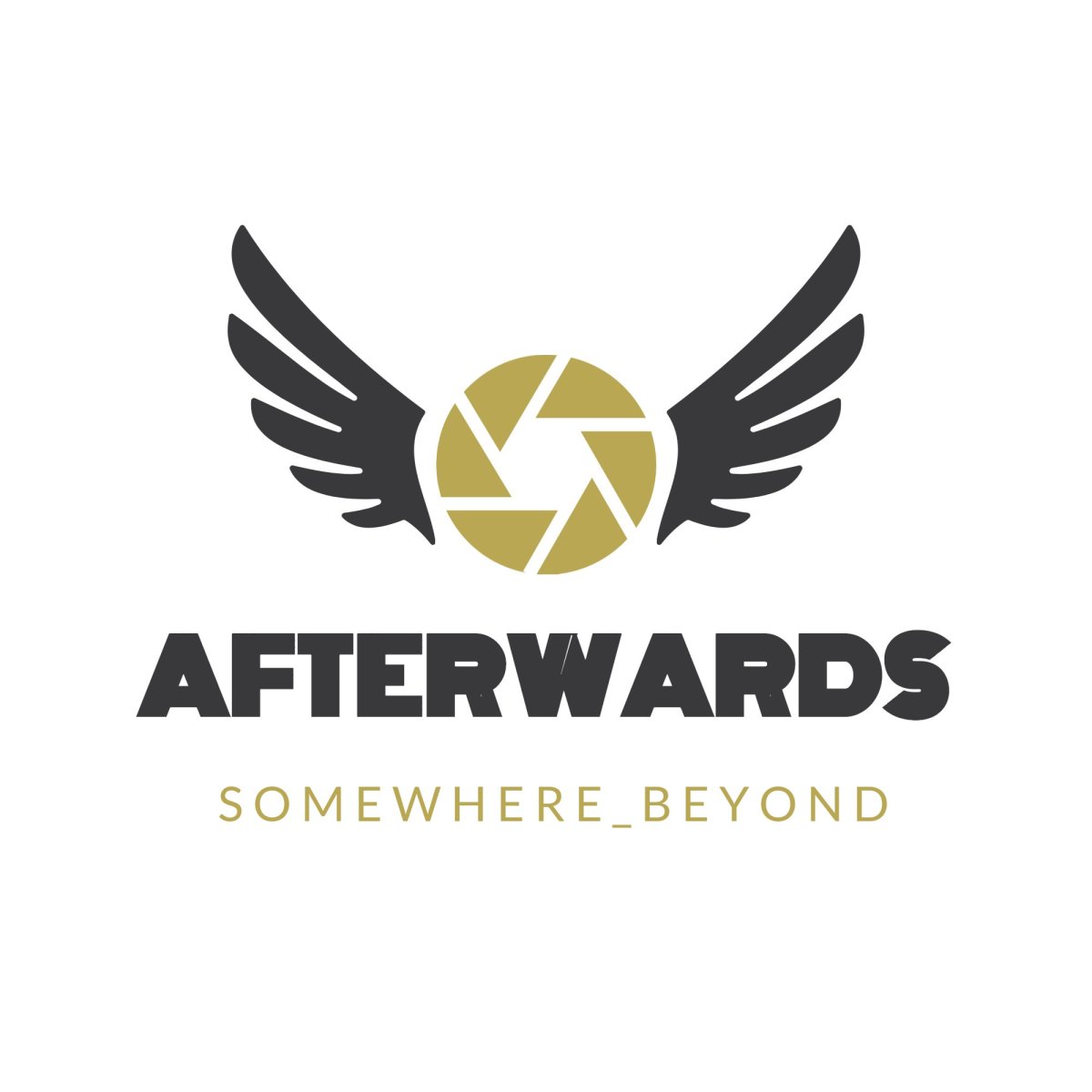 M does a marvellous set of prompts each month, and whilst I couldn’t face anything more than the nonsensical last month after my In-Between effort of May this month I am good to go again and am going to do a series of things that could be the beginning of something.  The prompts give me something to latch onto and to see what I can do with them and will be between 250 an d 500 words.  They may be the beginning of something they may not.  Sometimes I need to see it on paper to know how I feel about an idea and whether it will grow wings all of its own.

Today the prompt was The right of wrongs and it got me to thinking about right and wrong (obviously I hear you say) and the wrong of right and the rite of wrong and so on.

The pale lights lining the corridor flickered and dimmed as the ship descended slowly towards the planet surface.  Je-Sar grimaced as the unfamiliar pull of gravity dragged on her, every movement suddenly a huge effort.  The black clad guards pulled at her arms to keep her on her feet, their heavy jackboots clanging on the metal plate flooring..

“On your feet” the taller of the two barked. “You’ll get used to it soon enough.  Now get in there.”  He punched a flashing green button in a panel and it turned red and a door slid open with a hiss.

The second soldier laughed, his eyes cruel and a hand on his rifle. “It’s time to go home” he said.  “We’ve looked after your kind long enough.”

Je-Sar fell through the door and turned to watch as it clanged closed behind her.  The pod was small, with her arms spread wide she could touch all four of the plain metal walls that stared back at her.  Save for a low metal bench along one side and a thick rimmed portal window there was nothing else inside.

She stared out through the small window as the planet below grew larger.  A vast arid landscape stretching as far as she could see.  It was A home she had never known.

A world to which she was being returned because there was no longer room for her kind up there.