Somewhere out in the dark of space 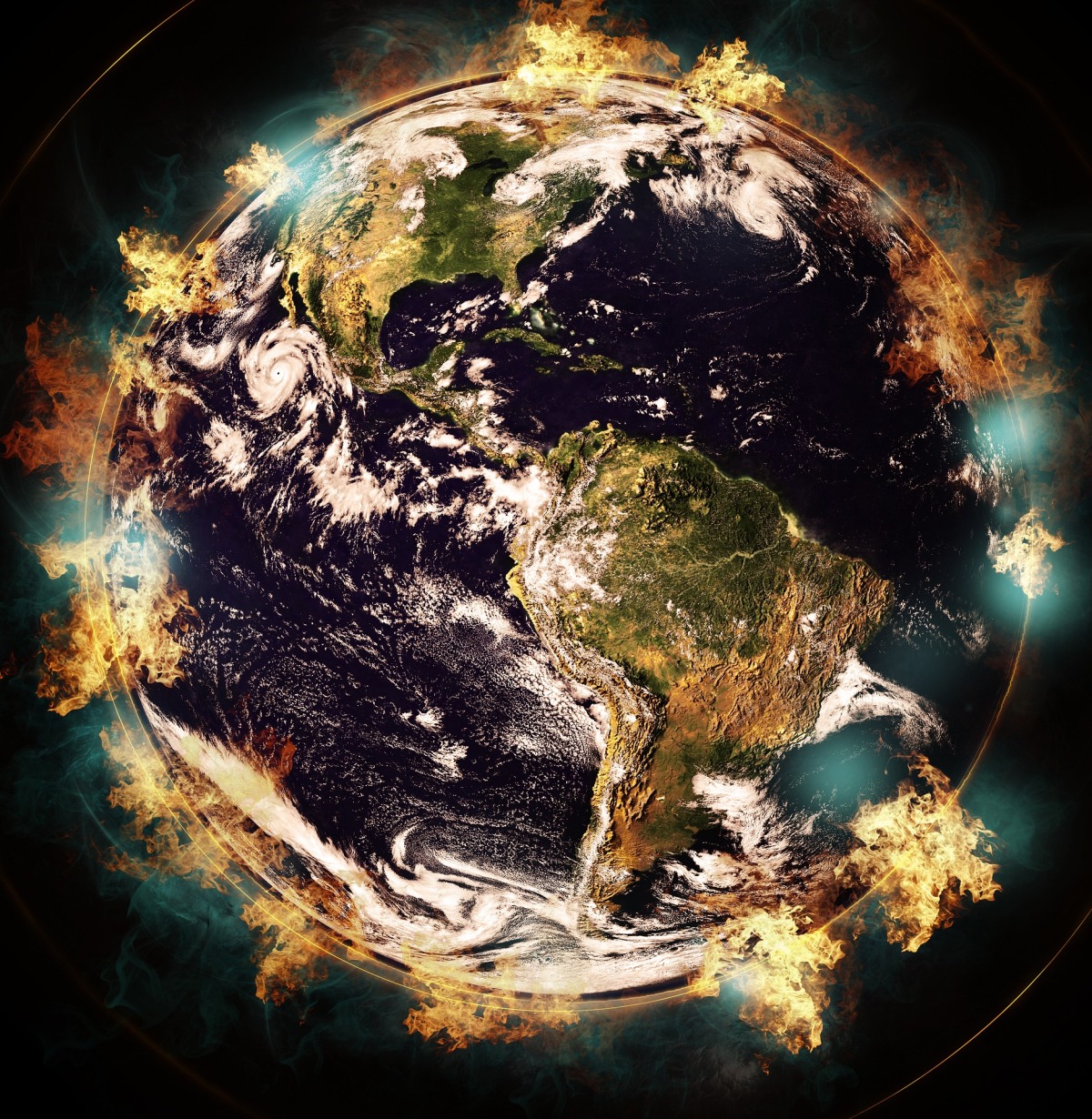 These things tend to be short pieces that may or may not be the beginning of something else. Originally they were 101 words only. I’m less strict about that now. They dont always finish, I just like to try and evoke a certain feeling or scene.

I’m going to tie them to M’s prompts this month.  The prompt was “Spacing out in shadow’s doubt”.  Mostly it had me thinking of confusion and consternation.  The story continues for now I guess…

Part 1 can be found here.

Part 2 can be found here.

Part 3 can be found here.

Part 4 can be found here.

Cal scoured the holo screen looking for any sort of sign that there might be something still out here.  The scans were picking up the moon about three hundred and eighty thousand clicks away, and it was visible through the port windows but that wasn’t what he was after.  He knew earth should be here, the maps weren’t wrong.  The coordinates weren’t wrong.

“It should be here Desi” he insisted.  “I don’t understand where it could be.”

“Maybe it’s just a myth Cal” Desi said staring out into the darkness.  “Do we really know it was ever here.”

“Hell Desi of course we do.” he said angrily.  “This is where we’re from, this is our home.”

“It’s not my home” Desi replied.  “And it’s not yours, you were born on Seranos just like me.  Let it go Cal, let’s just go home we are already in enough trouble as it is.  Dad is going to kill us when he finds out we’ve taken his ship.”

“Do you never wonder why we’re forbidden from returning Des?  Why they always tell us that Earth was abandoned to protect us all but no one even knows where it is anymore.”

“Then why were dad’s maps locked away?  Why has no one even been back to look in 800 years?  That’s not right Des.  It must still be out here somewhere.”

The screen flashed briefly and a data stream ticked across slowly. Cal stared at it for a while.

“What is it?” Desi asked not really caring.  She just wanted to go home before Dad found out they were gone.  Cal was always getting them into trouble, and despite him being a year younger she always found herself drawn to whatever wild plan he had in his head.  Once Cal had found the Maps in his father’s unlocked safe a few months ago he had become obsessed with the idea of Earth.

“Just what looks like an asteroid belt, nothing major” Cal answered.  “We could go take a look I suppose.”

“Then why the Moon?”  He snapped bringing the screen back up.  “If the moon is here the earth must be here.”

“Cal let’s just…” She began and then stopped and pointed slowly out into the darkness.  “What’s that?”