He comes bearing gifts from the new world… 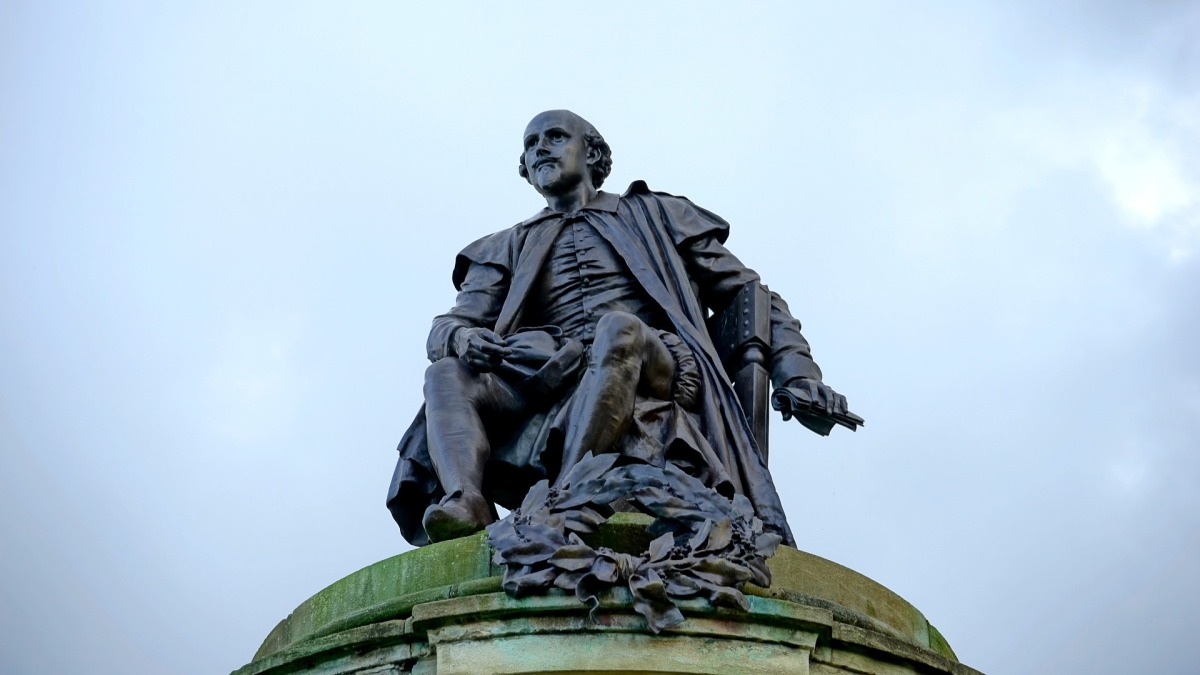 M’s writing prompts for March came with the following instructions:

“…set your timer for ten minutes and begin writing about one of the prompts listed below.  Don’t worry about spelling, punctuation, neatness, or anything like that; just write!”

Let us see what I can do in ten minutes…

He’s the king of the seas, he explores for the queen

And her court they await his delights

He amazes and thrills and his deeds pay the bills

And he looks so damned good in those tights

With a flourish and swirl he appears to the court

Walter Reighleigh’s no match for his most recent catch

And the Queen and her court congregate

Says Victoria “Do tell, your gift would do most well

To compare to My Walters potato

For it brings me delight so must yours here tonight

else they’ll lop off your head at my say so”

It was velvet and plush and quite purple

And he reached deep inside and with face filled with pride

He pulled out a quite fab pair of nurple

The court gasped quite amazed and the clapped and they raved

Such a sight they had not before seen

He approached to the throne with the pair quite full grown

And presented his gifts to the queen

With their bright bush tails and their thick purple scales

And long legs and short arms and pink hair

And their bellies quite round and their low gurgling sound

It was surely a breath taking pair.

“Oh how quite wondrous” she said making a fuss

And she held them, and seemed most excited

Walt’s potatoes forgot, and right there on the spot

To his knees and was by the Queen knighted