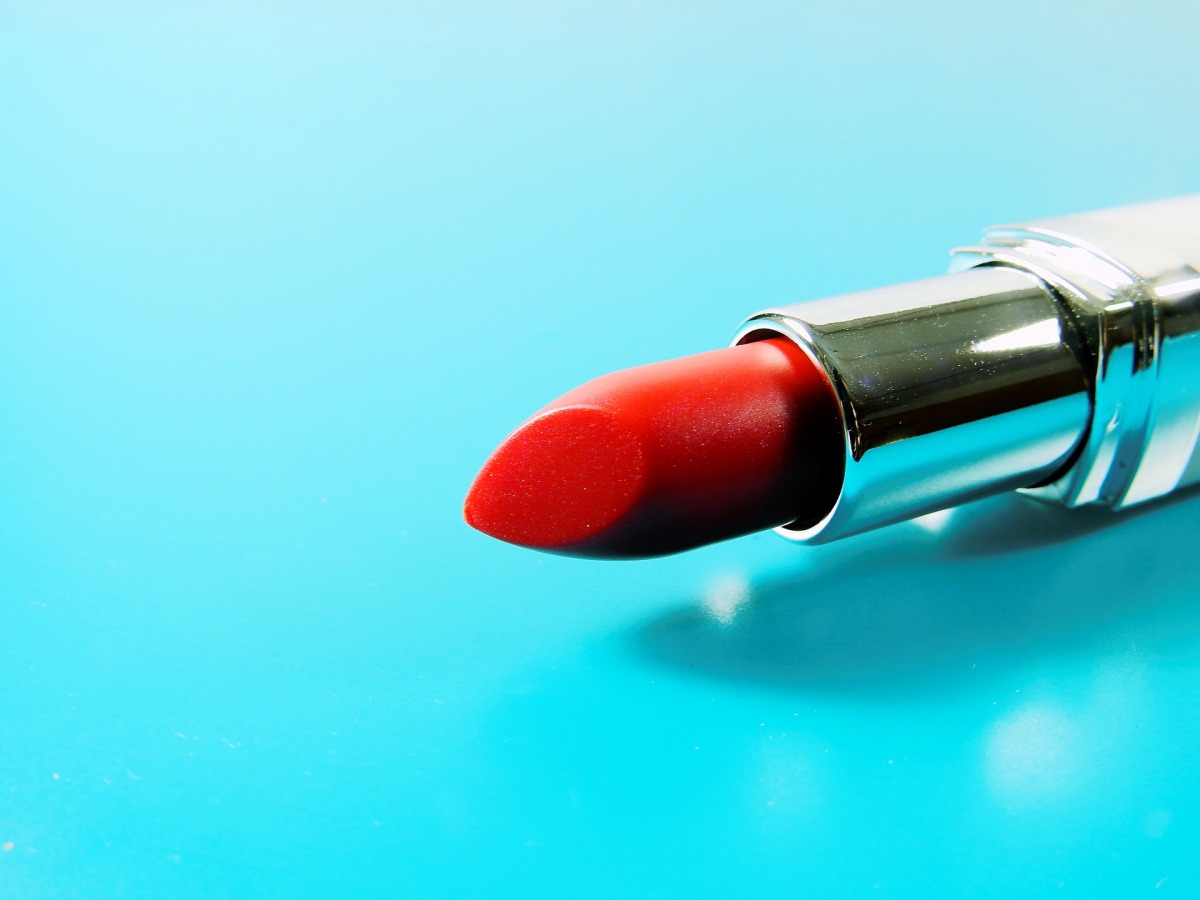 This is in response to M’s fabulous prompts which you can see here.  These used to be 101 words.  Sometimes they still are.  Sometimes not.  They are often snippets, occasionally unfinished and sometimes simply the beginnings of something for another time.  Mostly though they are just whatever the words inspire.

Connor stood at the bar and finished his…what was it?  Sixth? Seventh drink?

He wasn’t really sure and to be honest it didn’t really matter and the bar man wasn’t interested as long as he kept paying.  But whichever drink it was he finished it in one and beckoned for another, sliding the glass across the bar top.

“Steady on there cowboy” came a voice as smooth and as sweet as honey.  “Drinking alone will get you in trouble.”

He turned slowly, instincts telling him to play it cool and the booze leaving him unsteady on his feet.

“What if I like trouble” he said placing a hand on the sticky bar top to steady himself.  The barman glanced over and shook his head smiling.  “What if I just enjoy…”  He stopped short.

“What if you just enjoy what?” she said running her hand up his arm.

Perhaps it was the drink, or maybe it was the truth – or at least the sort of truth you believe after however many drinks he had finished – but he was certain that she was the more gorgeous thing he had ever seen.

Short dark wavy hair framed her face and her dark eyes smiled and for a minute it felt like she was looking right into his soul.  It made him uncomfortable and excited at the same time.  Actually mostly he was just excited.

Even in the dark of the bar he could see that beneath her tight red dress she had a body built for sin and the slit in her skirt showed more leg than he’d seen even when he was still married and certainly since.  He couldn’t help but stare at her mouth as she spoke, her lips a bright red in stark contrast to her pale skin.

“Cat got your tongue?” She said smiling.

Christ she smelled good he thought, willing her to bit her lip.  He loved a lip biter.  Chances were he’d explode right where he stood if she did.  He took a breath and offered to buy her a drink.

“Oh I’m not really thirsty” she said edging closer and leaning in to whisper in his ear, her hand on chest and the sweet scent of vanilla filling his senses.

“Now? You sure?”  His heart pounded as she nodded. He turned and gave the barman a thumbs up as she lead him from the bar.  “Still got it” he shouted across the noise of the room.  The barman waved and wiped down the bar top.

Holding her hand her skin was soft and he watched her as she walked just ahead of him, her backside like two kittens fighting in a sack.  He couldn’t wait to get his hands on her.  She lead him outside and they slipped down the side of the building and around the back of the bar, neon lighting their way and her heels clicking as they went.

“How’s about here?” she said turning around and pushing him against the wall forcefully,  pressing herself against him.  His hands instinctively reached for her the kittens and he squeezed her as she bit her lip staring at him.

“What’s wrong honey?” she asked, her mouth now just inches from his and her hands on his chest and sliding slowly downwards.  He gasped as he felt her unbuckle his belt and tried to kiss her, hungry to taste her lips.

She pulled back and grinned.  “So You ready then?” she said playfully.  He nodded and closed his eyes, desperate to feel her fingers around him.

She pressed closer still and he felt every curve of her body against his.  He could feel her breath on his lips and he knew that any minute he would feel her soft warm candy red lips.  His hands ran up her back and then back down her sides, resting on her hips, as she pulled down his zip.  God this was really happening he said to himself.  He wanted to touch her, to feel her, explore her.

“I…” he struggled for words as he felt the button of his jeans being opened.

She stopped and took his hand from her hip and steered him to her stomach and then guided him lower still.

“You want it don’t you?” he said staring into her eyes.

She nodded and licked her lips.

Every fibre in his body reacted and he reached under the slit of her skirt, her skin smooth and warm.

“Oh yes baby do it” said kissing closing her eyes.

His heart pounded and he spun her around, reversing their positions and pushing her against the wall.  This was it, he was going to have her.  Right here.  Tight now.

He leaned in and kissed her, lips soft and warm and her tongue already searching for his as their lips met.  His hand slid further under her skirt and she bit his lip playfully groaning as his hand passed over her thigh.

“Yes, oh yes” she said and kissed him back, her stance widening welcoming him between her thighs.  “Touch me.”

As her tongue entered his mouth he closed his eyes and reached for her, hungry to feel how she was responding to him.

“Christ” he said stepping back, the colour draining from his face.  “You…you’re…”

“What’s wrong baby?” she asked running her finger over her lips. “Jealous because it’s bigger than yours?”