Another thing about stuff and people and more stuff 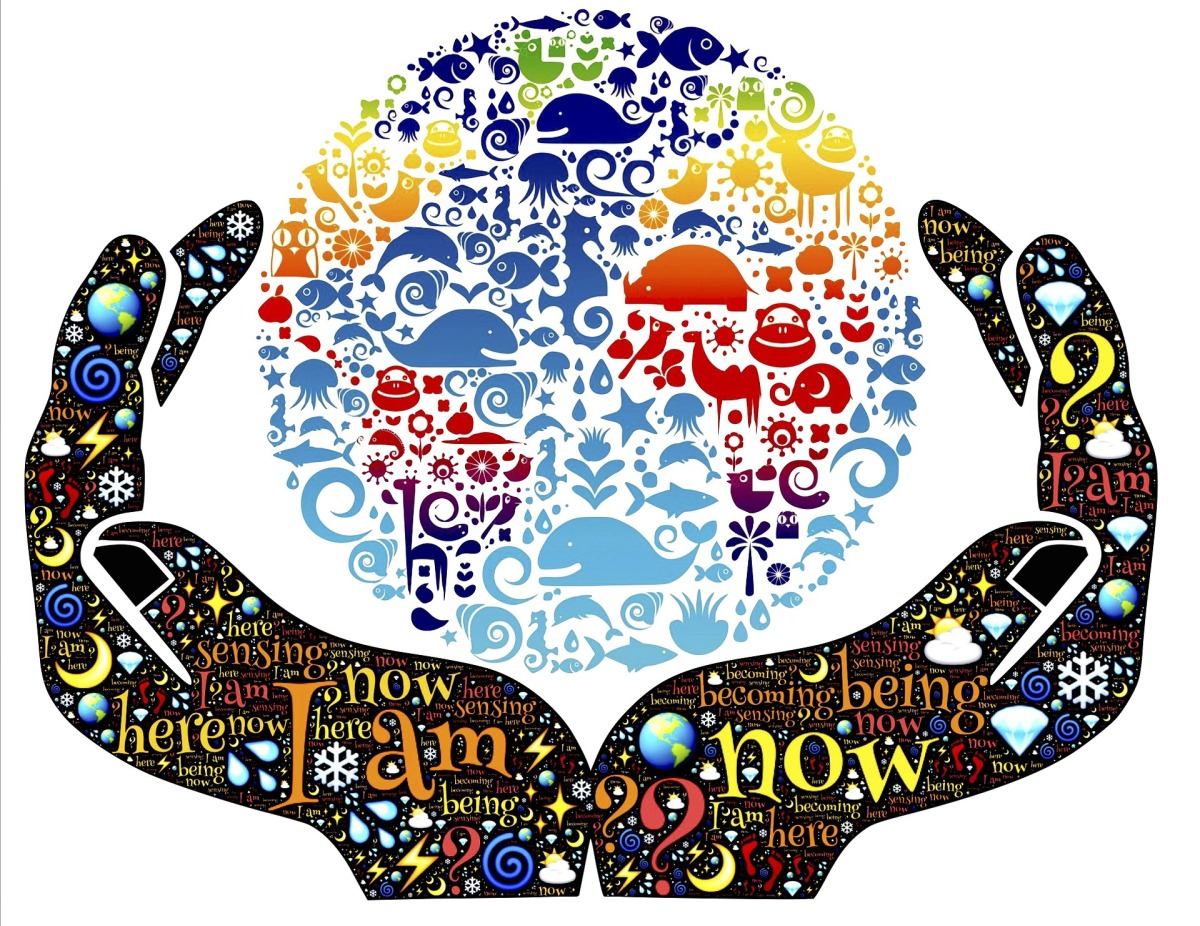 This is in response to M’s fabulous prompts which you can see here.  These used to be 101 words.  Sometimes they still are.  Sometimes not.  They are often snippets, occasionally unfinished and sometimes simply the beginnings of something for another time.  Mostly though they are just whatever the words inspire

“There is no chance, none at all” the Great and Mighty insisted as he willed a rather magnificent nebula into existence.  “I know them well and there is more to them than you give them credit for.”

The All Knowing smiled and warmed himself on the majesty of a billion suns before replying, the twinkle of a dying red dwarf in his eyes.

“I think we both know that it is because they are capable of so much that it is likely to come to pass.”

The Great and Mighty made a noise like an imploding sun and added his signature helium spiral to the nebula.

“Looks good” the All Knowing said stepping back to appreciate it for a nanosecond.  “All I am saying mate is that you keep trying and you always end up disappointed.  That is our lot my friend, I do not mean to be cruel but it will be that way for an eternity of eternities.”

“He’s right you know” said Eternity nodding as she admired the Great and Mighty’s nebula.  “About them and your lot.  I do admire your persistence though, you are quite the optimist G.  Oh and the ionized gas clouds they are quite lovely by the way.  Great job.”

The Great and Mighty scratched himself and quite grumpily screwed the nebula into a ball and defiantly shoved it deep inside a black hole.

“Oh G, come on that’s a bit of a waste it was rather pretty” Eternity insisted.  “Don’t be such a baby.”

The Great and Mighty folded his arms in defiance and turned his back on her.

“Mate, no need to be such a drama queen about it” the All Knowing said reaching into the blackhole and putting the nebula back in place the best he could.  Admittedly he was more a fan of stars but didn’t mind trying his hand at new things if the chance arose.

2 thoughts on “Creatures of curiosity and charisma – Room 101”