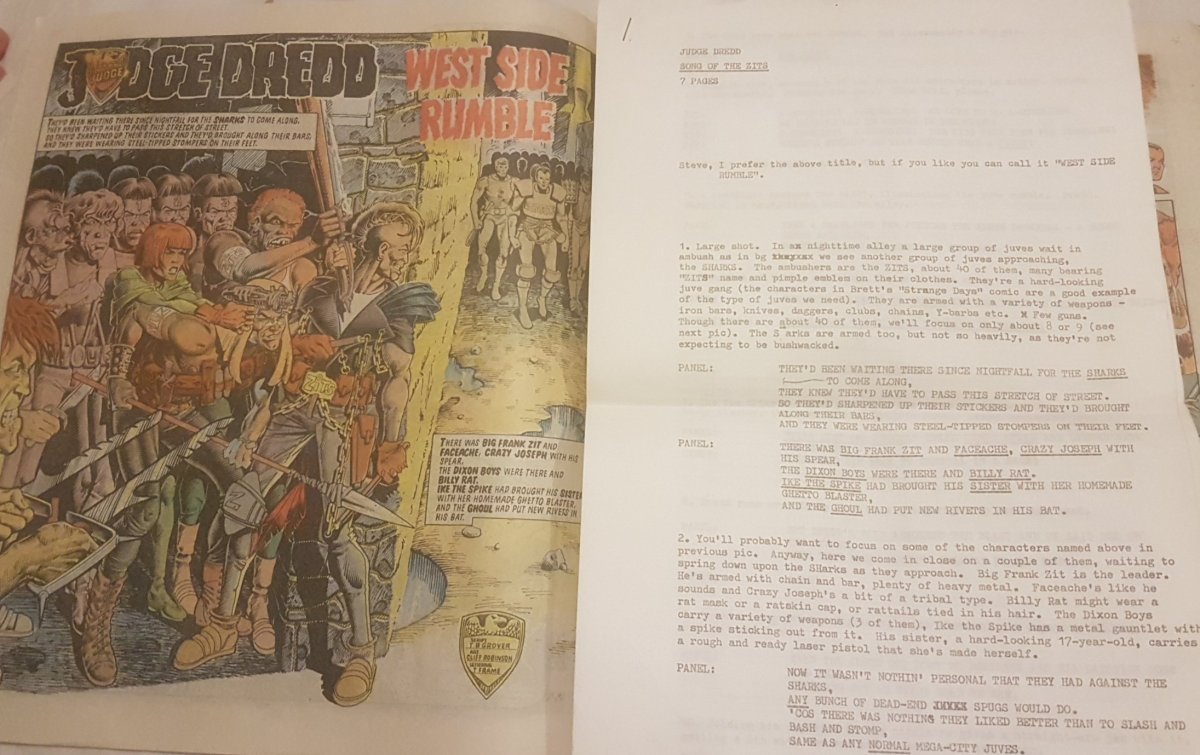 I have been very excited about this for a number of reasons.  I buy a lot of my comic art from eBay and over the weekend was perusing the site when I saw a 2000AD comic script.  I had never seen one of these before so was excited by the piece (well pieces there were two but you only get to see one today).

Within moments my pulse was racing as I realised just what it was.  Not only was it a script from a story that I remember from 1985 but it was the script from a Prog that I read so many times and was THE most memorable one from my childhood.  I remember reading this prog over and over and loving the two gangs featured – the Zits and the Sharks.  The art work is amazing and the story was brilliant – a musical!

Well I just had to have and a quick bid and it was all mine.

The story is that the seller’s brother went to school with Alan Grant’s daughter or son and I believe it because the other script is signed by Alan Grant and John Wagner and I have both of their signatures on stuff from a Con a few years ago.  All checks out and to be honest it didn’t cost enough to be worth creating a forgery.

Anyway, if this is your thing check it out.  Me and my youngest had a read of it tonight – me on the script and him on the comic and it was almost exactly the same. 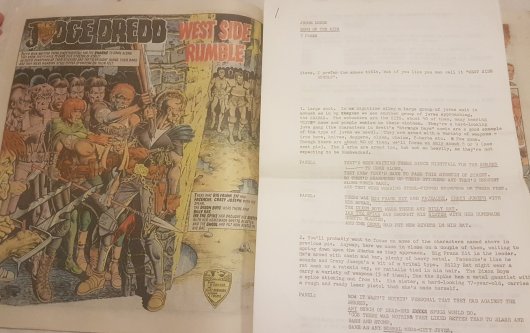 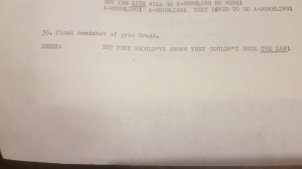 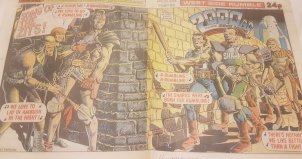