A random ramble about things that you cant find. 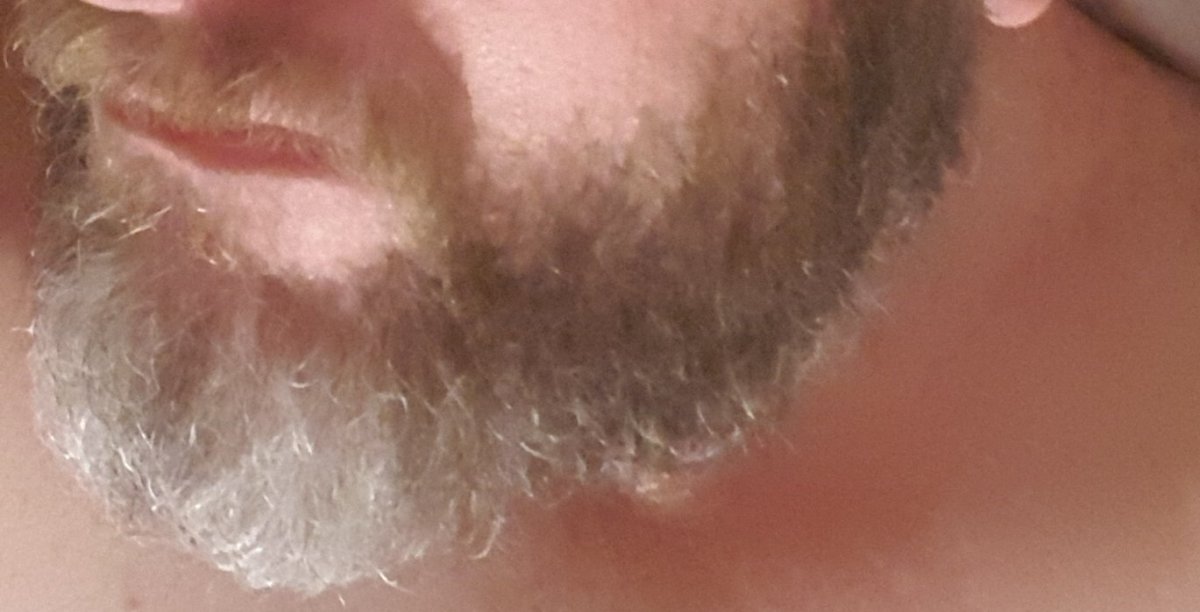 I’ve never done a post where I dictate it to my phone before so I’m going to give it a go. It’s a bit of a ramble but something I thought I would share. About a year and a half ago we started some renovations on the house and we packed everything into storage. Over the last year we have unpacked everything and we are pretty much now at a point where there may be a few boxes outstanding but everything is back in the house.

Apart from my razor that is.

I had a fabulous electric razor which I used because I’m just too tight to spend the fortune on razor blades which probably explains why more often than not I have a particularly large beard.

So all the boxes have been emptied yet my razor remains unfound and it has been driving me absolutely insane. In an attempt to find it I have mostly wondered around the house grumbling and complaining looking in the same places I’ve already looked into and finding nothing.

Today I went back down into the cellar and found a small suitcase I had forgotten about. The zipper was rusted closed so I needed to use a knife to open it and behold guess what I found inside.

No not the razor that would have been easy a story wouldn’t it. I found the charger for the Razor and obviously that sent me into a complete grump and I again had a look in all the same places I’ve been looking at for the last couple of months and guess what, it’s still wasn’t there.

And then it hit me, an epiphany , a moment of clarity as I sat on the edge of the bed.  I knew exactly where it was. A year ago I placed one of those things on the back of the door which has lots of pockets in it and into those pockets I placed all the wires and cables and connections that I collected over the years and trust me it is a substantial amount.  Seeing the charger triggered something and I knew straight away that it was there on the back of the door and I walked across to it and there it was. I even knew which pocket it was in and me, my razor and my charger are now Reunited.

I know it may not seem like a big thing but lordy the relief after searching for many months.  If I was a dog I would have wheeled around on the carpet dragging my bottom behind so elated was I.

***Note to self – find the carpet cleaner and lie to wife about the state of the  hall carpet.***

It is currently charging and once it has enough charge I am looking forward to giving my beard a jolly good trim and I might even give my head a shave which is something I’ve never done before but I mean how bad can it be right, lots of people cut their own hair I’m sure.