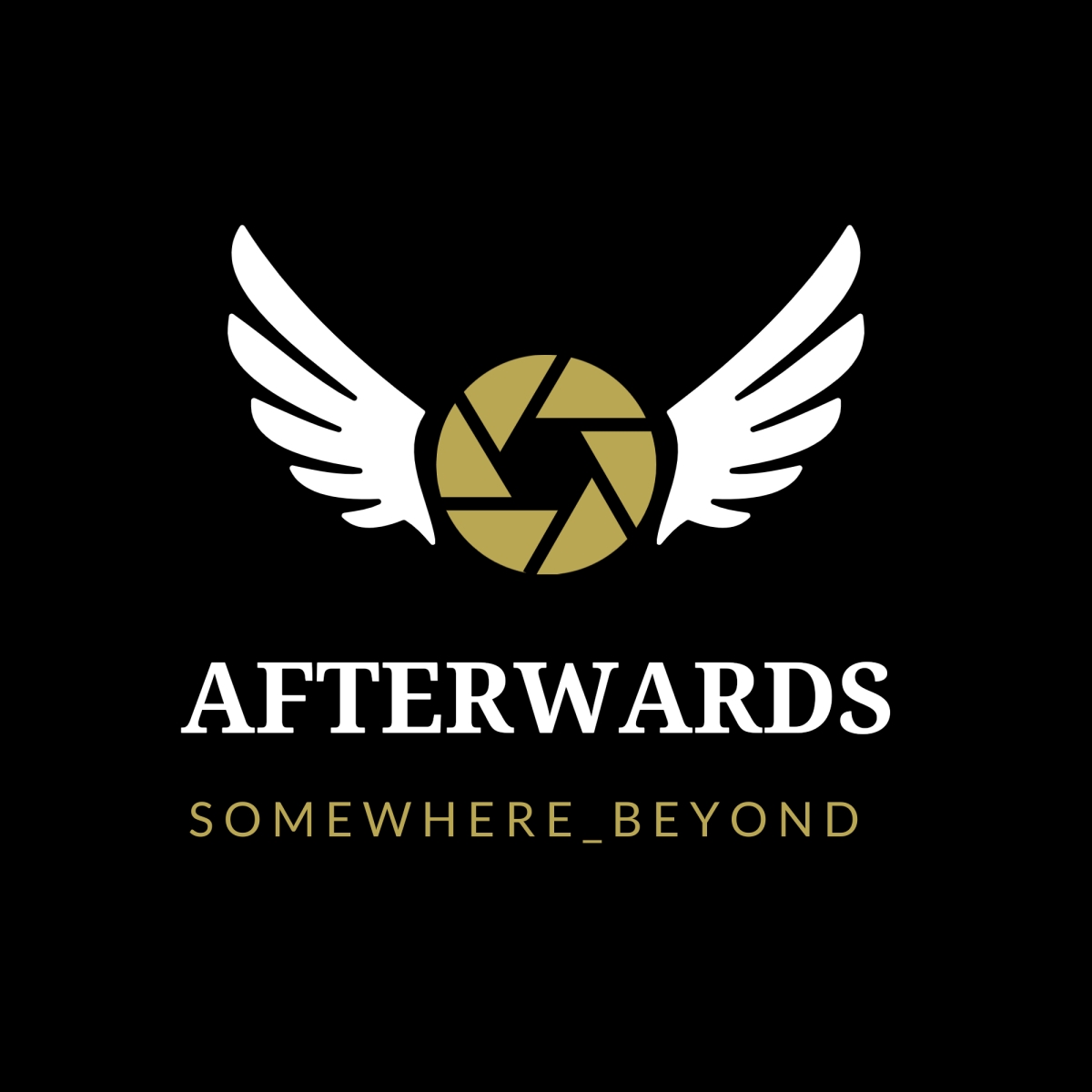 Michelle does a load of great prompts each month. I used to do a lot but less so now. Ill try get back into them I think. Theyre often just snippets of things and seldom more. This one is the glimmer of an idea I needed to get down on paper, using the prompts as ca bit of an idea spark – and like everything else I pretty much just share it whether done or not.

Part 1 of this is here

Admiral Kent stood legs akimbo, hands on hips as he cast his gaze over the bank of screens laid out before him.

“How do I look Fisher?” he asked turning slowly, his once chiselled physique now like too much sausage meat squashed into too little skin.

“Really? Are you sure?” He placed one hand on a nearby desk and leaned nonchalantly, turned his head as if to look wistfully into the distance. Perhaps at a herd of reindeer on a hill side. He did rather like reindeer. “You don’t think it would look better if I were a little more… relaxed?”

“No not at all sir” Fisher insisted clasping her clipboard tight. “I think you look very imposing sir.”

“Imposing you say?” Kent liked that. He smiled and assumed his previous pose, sucking in his stomach. “And what time will the artist be here?” He asked turning his head so that what he regarded as his good side got what little light there was from the copper wall sconces scattered around the room.

“I did, I did yes of course. And is my dress uniform ready? I do want to look my best for my portrait.”

“Yes sir, it’s in your quarters.” Said Fisher, her knuckles white as she gripped her clipboard even harder. The lengths she had gone to for her stripes and here she was baby sitting this deluded fool of a man on a pointless mining outpost.

“And the hat too? You haven’t forgotten that right?”

Cole entered the room and brushed past Fisher. She bristled as he came near and glared at him, nostrils flared. Cole really had no idea why she hated him so much. That is not to say that he did not know why she hated him, he did. But how much she seemed to despise him did seem excessive. He did sometimes wonder if it was displaced passion or maybe an unrequited love kind of thing and all that pining for a lovers touch shenanigans. It could also have been the way he treated her back in flight school. Who knew really, it was one or the other. He never could tell with women, they were a curious thing to him.

Cole continued past Fisher, stopped in front of the Commander and saluted. “You asked to see me Commander Kent?”

The Com turned slowly from where he had been staring at nothing in particular at the other side of the room. It was something he liked to practice as he felt it gave off quite the impressive dramatic effect as he turned back slowly.

“Ah yes, Cole, thank you for coming” he said.

Cole shuffled and looked around as Kent continued to say nothing, again practising his dramatic delivery. He was getting very good at it he thought to himself.

Cole continued to wait uncomfortably, wondering whether the Com had perhaps suffered a stroke. Or perhaps some sort of neural embolism. A newb pilot in his squadron during the Martian wars had suffered some sort of mental schism at the onset of a sortie to scout a Martian moon base, and when his autopilot brought him home the lights had been well and truly turned off and he was most definitely not home anymore.

“Good to see you Cole” Kent said, the dramatic pause apparently concluded. “How have you been?” Cole opened his mouth to speak but Kent didn’t wait for an answer. “You’re going to be heading a mission out beyond the mining belt.” He continued quite matter of fact.

“I see” said Cole surprised. “To where exactly Sir? There’s a whole lot of nothing out there. And some pretty ‘awful somethings’.”

Fisher’s customary scowl broke into something close to a smile. Just getting beyond the belt was dangerous enough given your proximity to Mars, and beyond that very few Earth ships went since the war.

“Well, that’s just the thing Cole, I don’t really know. Orders came through from High Command and that’s really all I know. They asked for you specifically, seems you have something of a reputation and they felt you were the right man for the job. Whatever the job is.”

“And what is the Job Sir?” Cole pressed.

“Absolutely no idea” Kent said, his voice trailing away as he turned slowly away to stare once more into the distance. “That’ll be all Cole, Fisher will give you more details. Departure set for tomorrow at zero eight hundred.”

Fisher grinned as Cole turned without saluting and heading slowly towards where she stood. Her small dark eyes seemed to dance in a way that Cole was certain her body certainly could not.

“Oh and Fisher” Said Kent as Cole reached the door.

“Yes Sir?” Said Fisher tucking her clipboard under her arm and drawing herself to attention.

“You will make sure you make that I have my hat before you go right?

“Yes, really do need it for the picture you know and they asked for you for the mission too so really don’t want you to forget it. I did mention that didn’t I?”

“No Sir, you didn’t” Fisher answered, the smile now disappeared from her face.

“Oh I am Sorry” Kent said. “Really should have mentioned it before now, my memory can be quite terrible at time. Anyway, good luck to both of you, and don’t forget the hat before you go.”

Here are a few others from way back