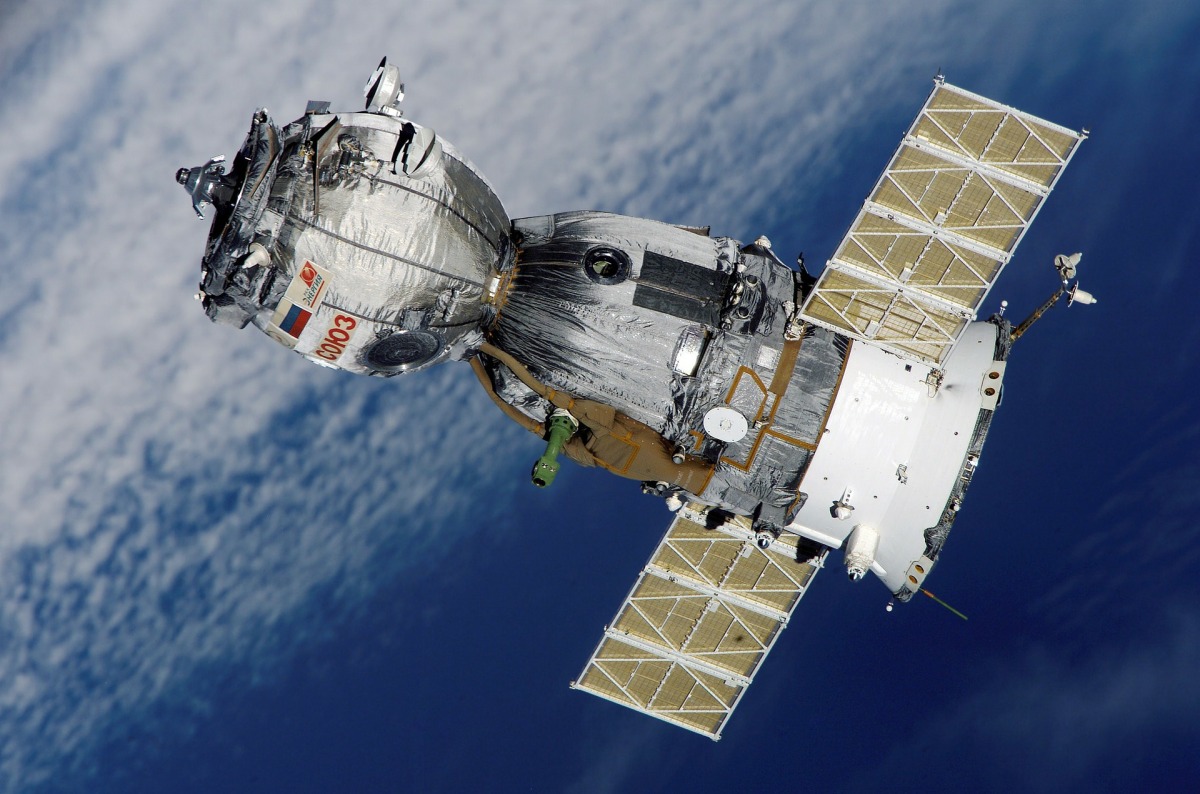 Michelle does a load of great prompts each month. I used to do a lot but less so now. Ill try get back into them I think. Theyre often just snippets of things and seldom more. This one is the glimmer of an idea I needed to get down on paper, using the prompts as ca bit of an idea spark – and like everything else I pretty much just share it whether done or not.

Part 1 of this is here

“Would you like refreshments sir?” Offered the Nutri-Bot as it hurried alongside Cole as he strode from the deck. It clicked and whirred in hopeful anticipation of a sale, the outline of a small serving hatch in the front of its white cylindrical body pulsing with an inviting blue light. “I am fully equipped to provide all the daily sustenance you require in a single…”

“No thank you” Said Cole, almost apologetically. Re-entry always left his stomach feeling rather uneasy and the nondescript beige the bots served up was the last thing he wanted. They were only machines but they did tend to take it personally when you declined.

“Are you sure Sir?” It asked again, a hint of desperation in it’s voice. “I have a quite delicious lobster bisque available today. Freshly prepared.”

“Is it beige?” Cole asked, knowing full well that it was. It was all beige. Always. This however was all the encouragement the machine required and it leapt into a detailed expose of both the nutritional and existential benefits of lobster bisque. As the bot continued to click-whir Cole quickly packed his flight suit into his rack and put on his orange service overalls. He pulled the belt tight about his waist and his black cap onto his head.

“No, really, I am fine. Thank you” he insisted as he headed for the exit to the hanger while the Nutri-Bot lurched into an explanation of the historical importance of lobster bisque in the pre-Martian war western culinary movement.

And then Cole stopped in his tracks abruptly . The Nutri-Bot ceased click-whirring and then fell silent also. Cole reconsidered his previous position and relegated the Nutri-Bot’s offer to second on his list of things he did not at all want. The last thing he wanted was stood directly in front of him, arms folded, and a face like a bulldog chewing a wasp.

“Hello Cole” snapped Fisher, a sneer creeping across her thin lips. Cole’s eyes were drawn to the stripes on her shoulder.

“Cream rises to the top” said Fisher. She held out clip board in such a threateningly efficient way that it made Cole take a step backwards. “Com wants to see you now on the deck. Double time.”

Cole patted the Nutri-Bot on what was most likely it’s head as he passed through the hanger doors. “She looks hungry” he said smiling.

Here are a few others from way back