Actually, had Diane Abbott been cast as the Doctor I may actually have taken side with the crazies… 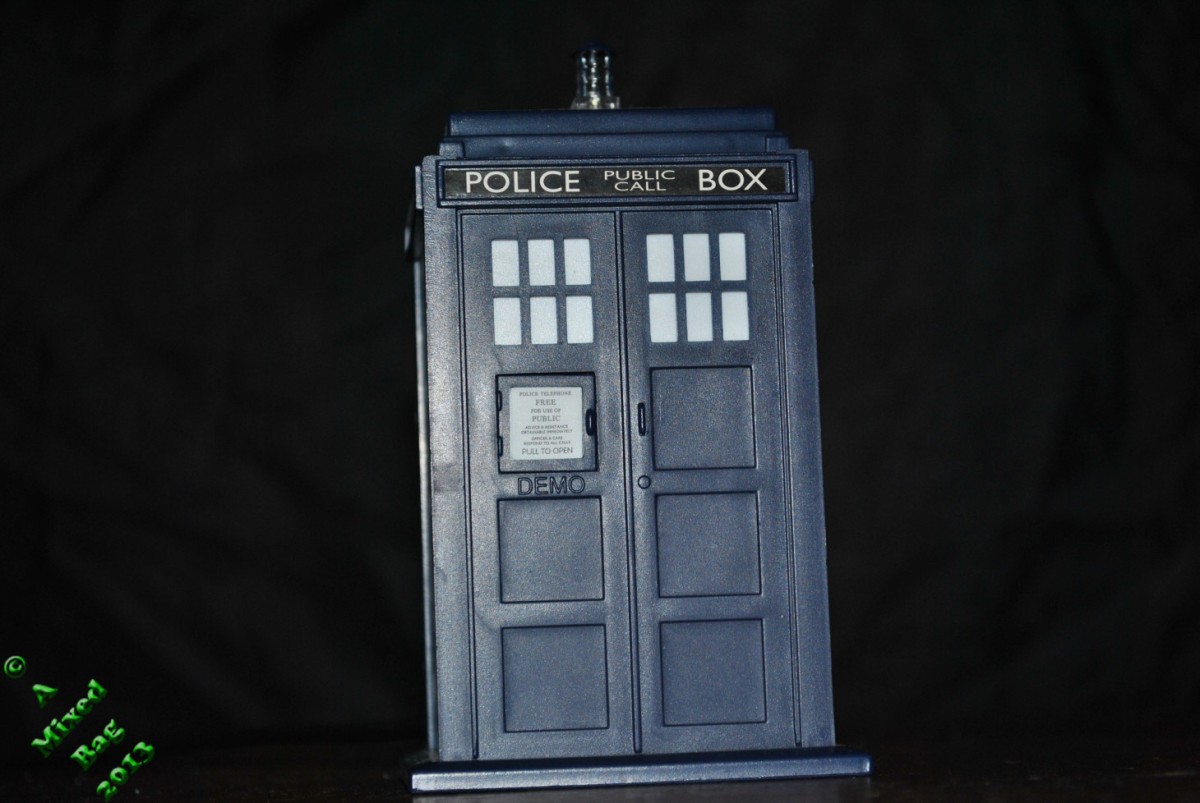 It’s hard to resist anything other than something Dr Who based on this.

I could write about how Tom Baker,  Doctor of my childhood, remains my favourite though I will not because those memories seem far off these days.

I could also write about the ludicrous furore over the recently announced Doctor having a vagina.  The fact that he has two hearts and travels through time seems far more palatable to many than the idea of someone with a uterus holding the keys to the T.A.R.D.I.S.

God forbid it had been a black woman, can you imagine the outcry.  Trump and Brexit we can handle but surely not that.

Actually, had Diane Abbott been cast as the Doctor I may actually have taken side with the crazies.  Her vagina is not something on which I wish to dwell.  Jeremy Corbyn may however wish to differ.

I could also write about the shambles that was Christopher Ecclestone but the less said about that the better.  Tosser.

Instead of writing I will just enjoy the memories I have of one of the greatest creative works to come out of this country and wait for next week’s challenge.