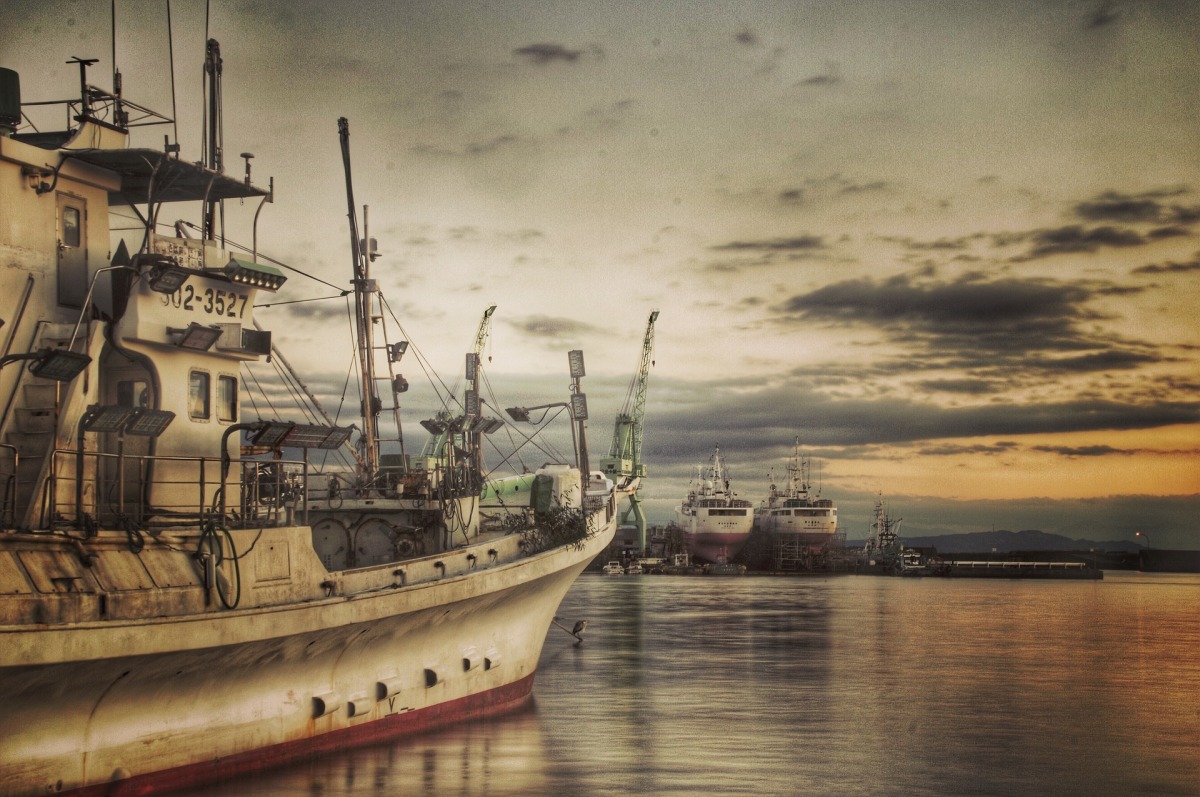 These things tend to be short pieces that may or may not be the beginning of something else. Originally they were 101 words but this month I will allow myself more. M’s prompt was ‘Nantucket Breeze’

I remember the first time she came through you know.  It was pretty unforgettable given what happened afterwards.

It was a day like any other when it started, we set out past the breakers and beyond the nets and left the bay patrolling the western shores for any vessels trying to get through.   Everything was so still, like nothing we had ever seen – really creepy I tell you.  I remember ‘cap hovering about three metres above what should have been a

Things had been pretty quiet since the mines had been laid so mostly it was a pretty easy gig.  There were still some desperate or stupid enough to try and it was just a case of standing our ground until they turned back.  That or sinking them.

The ‘Nantucket Breeze’ was different though.  When we found them they were all pretty shook up and making absolutely no sense at all waving and clamouring from the deck.  Carlisle fired a shot across the bows, he loves to shoot stuff for no reason, but they didn’t seem to care at all and when we managed to raise them on one of the old frequencies the Captain insisted they were registered out of San Diego and a Californian state vessel.

Obviously we checked the subnet but there was nothing with that registration in the last forty years and Given that California had been independent for twenty years the boss was having none of it.

The Captain kept going on about a storm and that they’d been blown off course and were coming back up from Mexico but you know the ‘Cap, he’s heard it all before and everyone knows that there’s no way one of our ships would have survived in Mexican waters.

Anyway, you know how it ended – the footage of it got out onto the subnet and someone recognised the vessel and the crew from some old photos and before we knew it the rift was open and that’s when everything really went to shit.

To be honest I am not sure that it made that much of a difference that we sunk her, but what do I know eh…